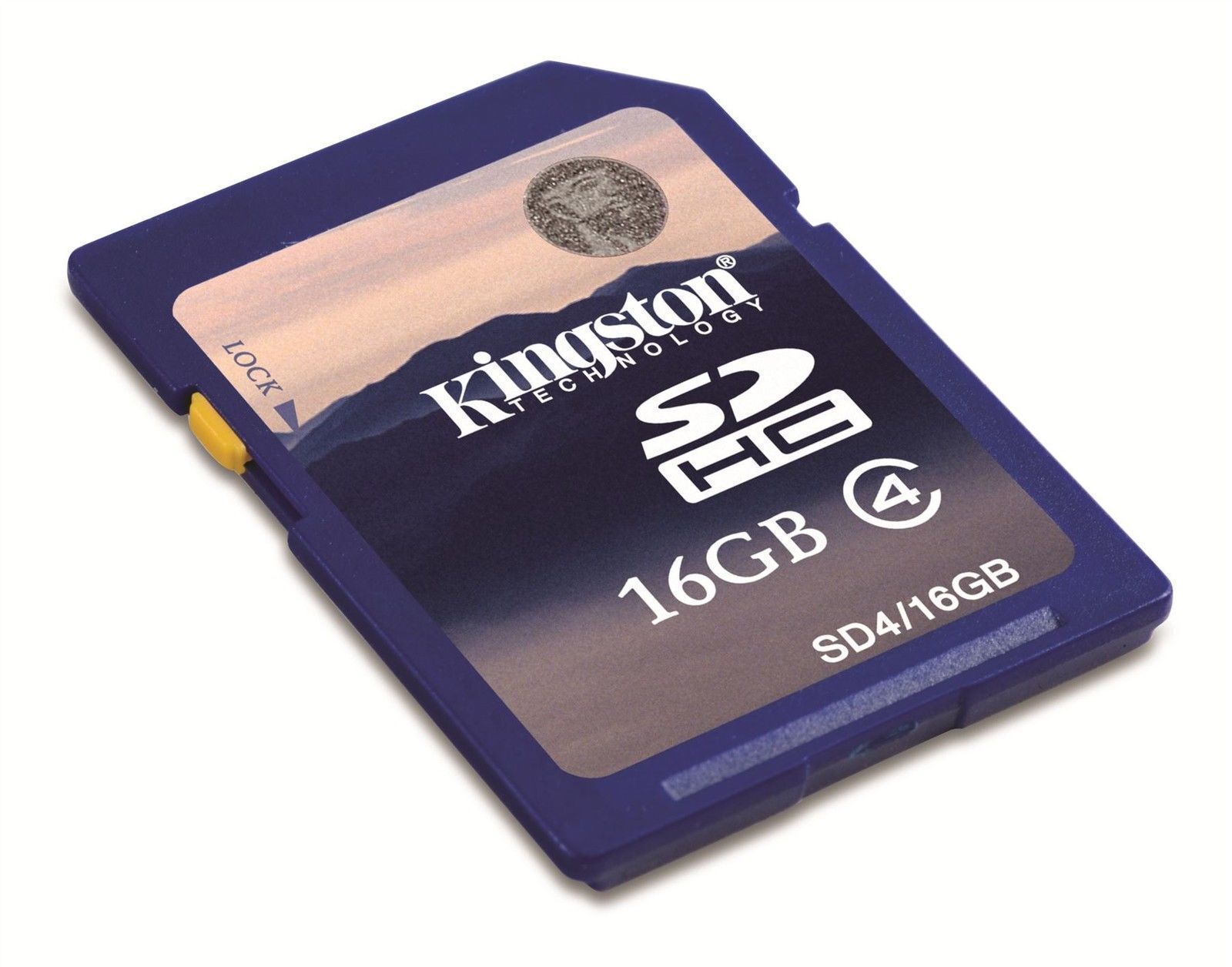 A memory card is an electronic data storage device for storing digital information and can be used in portable electronic devices, including cameras , laptops, tablets , portable media players and video game consoles. If you regularly take photos or want extra storage on your devices SD memory cards are an easy, yet efficient way to gain extra storage.

The Secure Digital (SD) device is a non-volatile memory card for use in portable devices, which has been developed by the SD Card Association (SDA). SD cards allow you to transfer files from your device easily onto your chosen PC or other chosen device so you can quickly free up space.

The SD supports cards up to 16GB. It includes four families, which are the SD, SDHC, SDXC and the SDIO, and is available in three sizes, being original, mini and micro. The SDSC (Secure Digital Standard Capacity) card was the successor to the MultiMediaCard (MMC).

The SDHC (Secure Digital High Capacity) format support cards up to 32GB and are identical to standard capacity SD cards, and the SDXC (Secure Digital Expanded Capacity) card incorporates an exFAT file system. An Ultra high Speed (UHS) bus in the SDHC and SDXC memory cards has interface speeds of from 156 Mbyte/s to 312 Mbyte/s.

The SDIO (Secure Digital Input Output) memory card extends the SD specification in order to incorporate I/O functions. Their interface is identical to the SD card, but needs a suitable driver and applications to support the SD cards I/O operations.

SD cards are secure and able to protect content from deletion, modification, access by non-authorised users and keep copyright content safe using digital rights management. The host device can set the content to read-only, and there is a write-protect notch on the card itself. A host device can also lock an SD card via a password up to 16 bytes.

A smartSD memory card is a microSD card that incorporates a secure element, which will allow IOS 7816 Application Protocol Data Unit commands to be transferred, and JavaCardTM applets to run on the internal secure element via the SD bus.

The SD Association set standard speed class ratings for SD cards that indicates performance capability for recording video. Read and write speeds have to exceed the specified value and defines the classes as performance curves to decipher the minimum read-write performance levels.