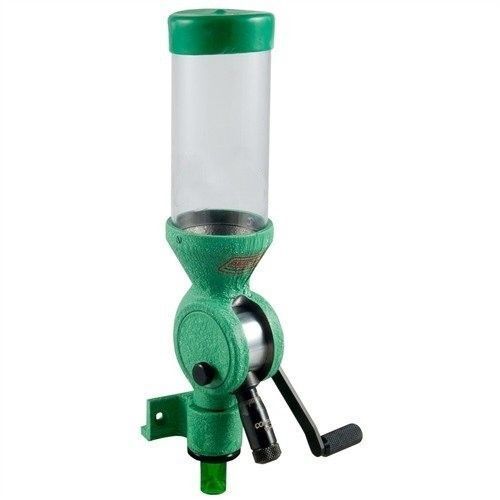 The 19th century (1800s) is a particular favourite for militaria collectors, with a number of famous battles and conflicts taking place in this time (for example, the famous Battle of Waterloo took place in 1815). Collectable 19th century military powder flasks come in a range of different styles and sizes, with many different types of gun requiring its own powder flask.

The idea behind the powder flask was to store the gunpowder that was used for firing the gun. Despite its obviously practical nature, there are some extremely decorative versions available, showing the desire among human beings to have ornamental objects with them, even when engaged in such things as military activities.

Copper powder flasks are among the more common type to be found, with copper being used widely for the production of this type of item throughout the 19th century. Plain copper powder flasks can often be very attractive in their own right, without requiring additional decoration. There are many examples that have suffered little or no damage, as well as some with damage to their mechanisms or with visual dents and marks.

Brass is another metal that was widely used for the making of powder flasks. Most commonly, copper and brass were used in combination, with a wide range of intricately decorated examples available to choose from.

As well as metal varieties, powder flasks could be made from pigskin or leather. This allowed for additional portability, as obviously the pigskin / leather wouldnt be as heavy as a metal flask. So a pigskin powder flask could be more easily stored in a military mans pocket for use on the battlefield.

Some powder flasks were specific to the type of gun they were designed to be used with. For instance, there are antique powder flasks still in existence that were originally teamed up with revolvers, muskets, or hunting rifles.