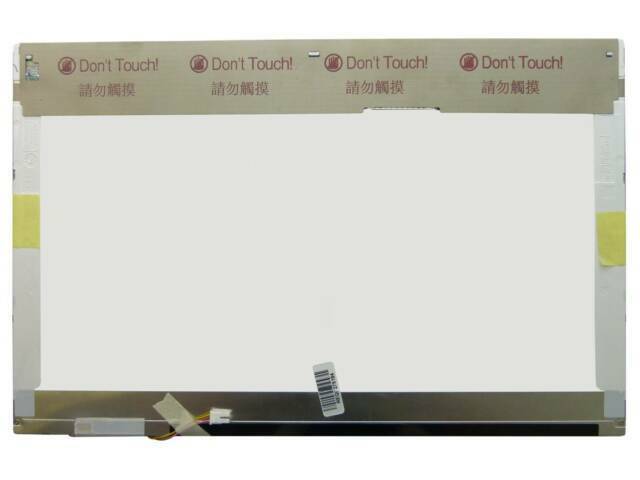 The size and aspect ratio you choose will depend on the dimensions of your laptop screen. The aspect ratio is the relationship between the screens width and height. Anything with an aspect ratio higher than 4:3 is considered to be widescreen and most laptops and computer displays now have 16:9 or 16:10 aspect ratio.

It is generally recommended to use a 16:9 display for tablet computers that are running Windows 8, and this aspect ratio is also considered optimal for when playing games and for watching films, TV and DVDs.

Replacement screens are compatible with numerous ASUS ranges, such as Pavilion, Aspire, VAIO and more. Some of the replacement screens are suitable for multiple laptop models, such as the ASUS X551C and X551CA as they use the same or a similar screen due to them being in the same range. It is essential to buy a replacement laptop screen that is compatible with the model of your laptop otherwise the screen will not work.

If you are replacing the screen yourself, unplug the AC adapter and remove the laptop battery beforehand. Ensure you inspect that your laptop screen is damaged and not the graphics card or motherboard .

Be mindful when following online tutorials for replacing a laptop screen as many of these are centred around a generic method that works for the majority of laptops. However, this is not specifically for specialised systems, such as ultrabooks, MacBooks or tablets.