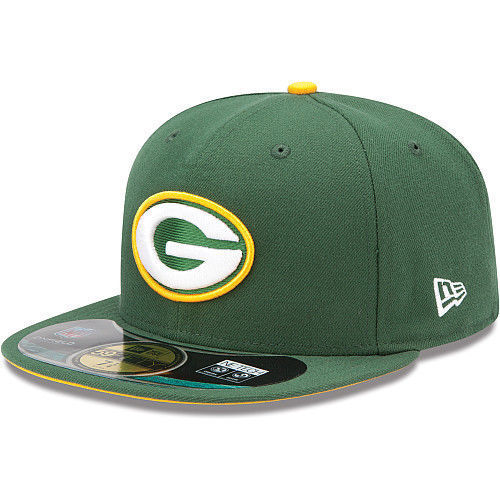 These caps come in all different designs such as snapback, adjustable cap or beanie and represent support for different clubs.

The National Football League has officially licensed all American football caps that are available. This means that the football caps are certified to the specific team and club. It is important for American football fans to get official merchandise so that they are able to support their favourite club the right way. The caps also feature a 9FORTY sticker, this also shows that when a cap is an official NFL product.

All caps are made from 100% polyester and are designed to the standard cap design. The caps feature the New Era NE flag logo on the left side of the cap - this also shows authenticity. The teams logo features on the front of the caps, this is sewn on and is the on all American football hats. The team name and NFC flag logo can be found on the back on the cap strap, which is also used to adjust the size of the cap around your head.

There are 32 teams in the NFL which all supply their fans with merchandise , including football caps. This means there is a lot of choice, as each team will constantly bring out new designs for their football clothing and accessories.