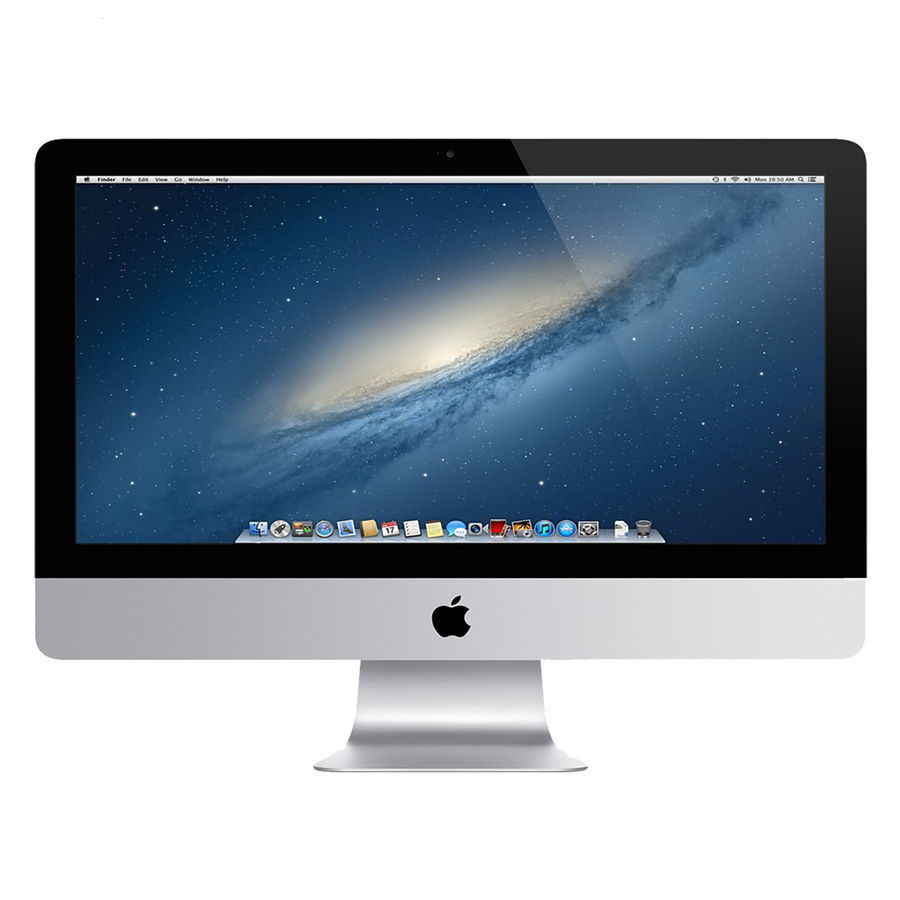 Apple provides a range of both desktop and all-in-one PCs, offering something suitable for every audience, from the portable yet powerful iMac all-in-one to the older PowerMac, designed for single workstation positioning.

eMac is short for Education Mac and is a desktop computer originally built for the education market. It was later made available as a cheaper alternative to other Mac PCs. It was discontinued in 2006 but remains a good reliable choice.

The iMac is a series of Mackintosh all-in-one computers, with different features and specifications depending on date of release. For example, an up to date iMac will have a powerful dual-core processor providing 2 x 2.0GHz (4Ghz), 8GB memory, 1TB Hard Drive Capacity. The older iMac 9, released in 2009, runs on a 2.40Ghz processor, has 2GB Memory and 320Gb Hard Drive Capacity.

The Mac Mini is a small all-in-one desktop computer, just 7.7 inches square, 1.4 inches tall and weighing in at 2.7 pounds. To achieve its small size, it uses many components usually featured in laptops. Again, the storage capacity and memory depend on the year of release, with more up to date models being somewhat more powerful.

The Mac Pro is the most powerful all-in-one desktop offered by Apple. The Mac Pro line is a series of Intel Xeon-based workstation and server computers, equipped with pro-level graphics, storage, expansion, processing power and memory. It is built for creativity on a grand scale.

This is a desktop computer, not an all-in-one and is workstation based. There are a series of PowerMac PCs that were manufactured by Apple between 2003 and 2006. The model is shown in a letter and number code, with the G5 being more up to date than the G4, with a dual-core processor and enhanced capacity.