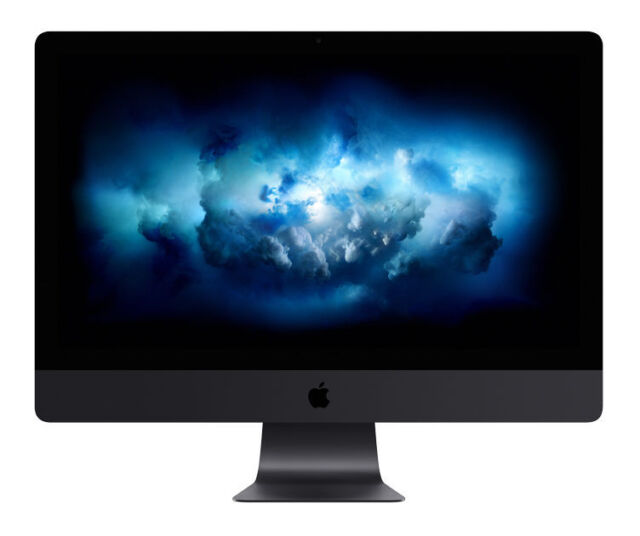 If you're an Apple convert, then you won't need much convincing to buy an iMac. This stylish Apple desktop PC has fans all over the world. User-friendly and boasting exceptional graphics, iMacs deserve their fame. eBay listings of Apple desktop computers allow you to try one for yourself.

4K vs 5K: Which should you choose?

There are a few differences between these two computers. In general, these are the main things that set the 4K and 5K apart. Note that some models will have different specifications. See the manufacturer's site for details.

Your options for basic iMacs

The main selling point of this computer is its screen and graphic capabilities. If you don't need these, you can find more basic options available. Look for a low-spec 4K as a simpler alternative. This has a non-Retina display. It is still fine if you plan to use your computer for most standard tasks, but it does not have the top-of-the-line graphics that other iMacs offer.

Which operating system do Apple computers use?

The iMac OS is the same operating system used across Apple products. This is good news if you have an iPhone, iPad, or MacBook, as you'll enjoy full compatibility across your devices. Some programs, such as iTunes, sync very well, allowing you full access to your music library no matter which device you're currently using. When purchasing software, make sure that you buy the Apple version, or it will not work on your computer.

The first Apple iMac was launched in 1998 and caused an immediate stir, thanks to its unusual shape and colourful exterior. Nowadays, these computers will not have the same functionality as later models. However, they are seen by Mac enthusiasts as collectors' items, and some people try to collect one in each colour scheme. If you're interested in one of these vintage, first-generation models, you can find them in five colour schemes: Blueberry, grape, tangerine, lime, and strawberry.