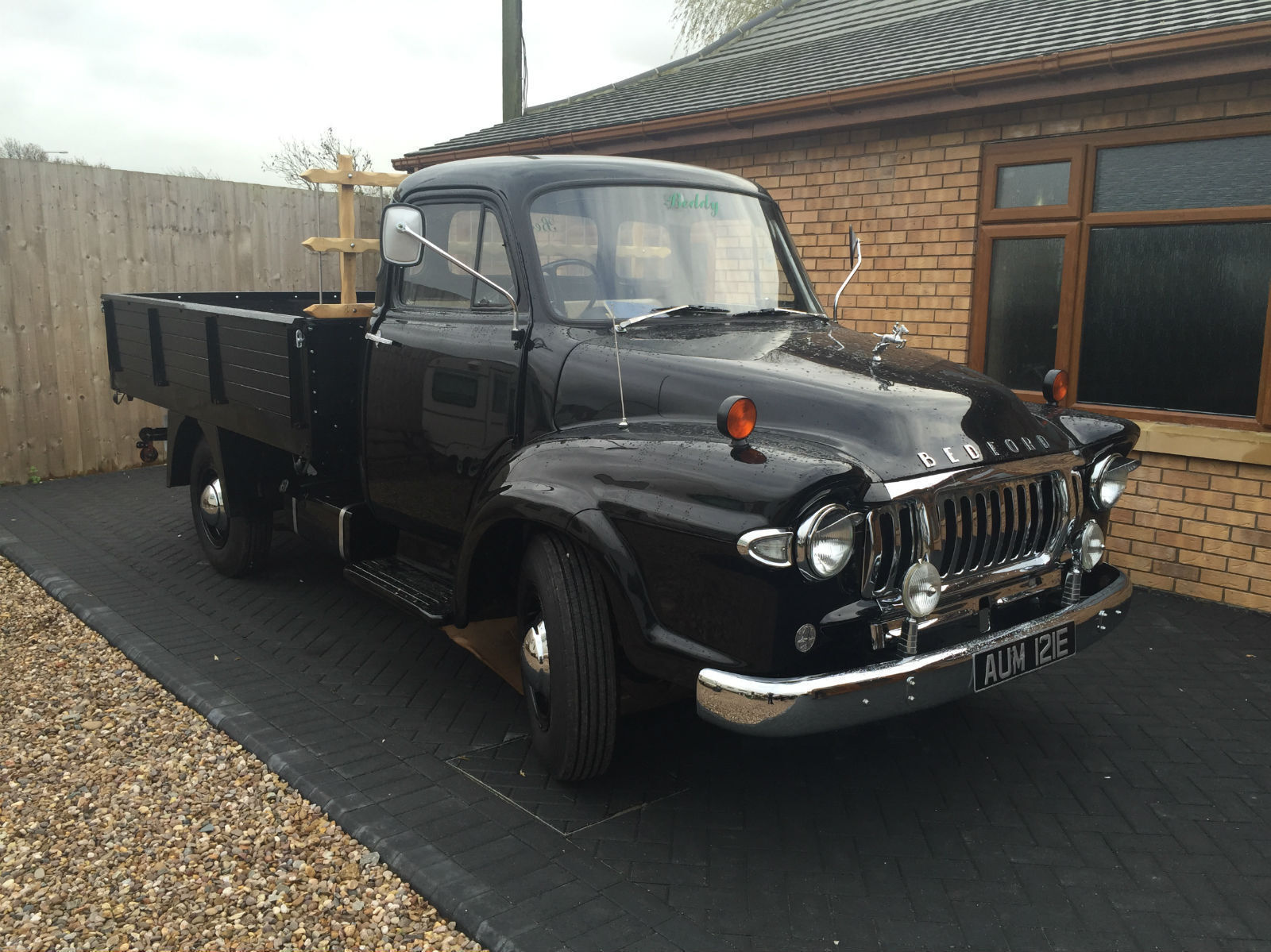 Bedford is much celebrated as a British classic right-hand drive car. Though often referred to as Bedford classic cars, the Bedford vehicles that were made in Luton, were mostly lorries, trucks, buses and vans.

These vintage Bedford commercial vehicles were built by Vauxhall Motors and were unique because they ran on the overhead-valve (OHV) six-cylinder Chevrolet engine, which at the time was ground-breaking.

From 1959 onwards and throughout the 1960s and 1970s the Bedford TK range was produced in large numbers. This classic manual Bedford car has served as the basis for many derivatives, which include fire engines, military vehicles, horse boxes, flat-bed trucks and other utility vehicles. A number of these have survived and can be found in fine condition.

The classic Bedford TK is a light truck, available with either four-cylinder or six-cylinder petrol and diesel engines.

The Bedford CF is a classic that many will remember with fondness. Though this model was less popular with fleet operators generally, it was used by British Telecom and British Gas. Eventually this classic motor found considerable success as the base for special-bodied ice cream vans, mobile food vans and mobile shops.

These vehicles are now some of Bedfords most prized classics. Classic Bedford ice cream vans can still be found in excellent condition. They are perfect for anyone who listened with excitement and anticipation to the melody that filled the street when the ice cream van arrived and now wants to relive old times with a classic car and claim it as one of their own.