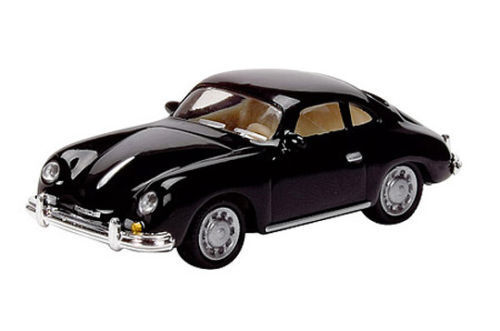 The Benbros diecast vehicle range was created and produced by Benbros (London) Ltd. The British toy maker only existed for eight years, from 1953 to 1965 and made its toys in London.

The TV Series range was given its name because the toys were sold in boxes that look like 1950s televisions. The boxes for the TV Series range have the model name and picture of the Benbros diecast toy on the TV screen.

Benbros diecast vehicles were general not produced to high levels of detail, but made adequate toys for children of the day. Diecast Benbros vehicles are collected by diecast vehicle enthusiasts and collectors of vintage diecast cars, trucks and vans .

A particularly celebrated diecast Benbros vehicle is the Benbros Queen Elizabeth Coronation Coach and Horses. This had good detail considering its small size, it packed a stage coach and four pairs of horses into its length of 11cm.

Benbros vehicles and toys are early examples of diecast manufacturing. The diecast process uses non-ferrous metals, often zinc, but tin-alloys and copper, as well as other metals, can also be used. The metal is heated until it melts and then forced into the cavity of a mould. Once it cools it can be painted and other details, such as wheels, added.