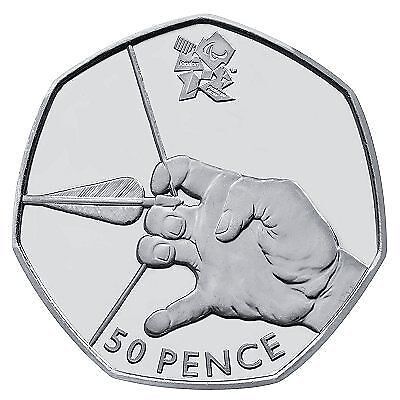 With limited edition releases and commemorative themes, the highly sought after British 50p coins c.1971 can be a valuable addition to your collection.

A keen collector could find a rare coin that was released for a short time and in a small number; that elusive coin with a design or print fault, or a commemorative 50p which may hold special interest or meaning.

A collector can look out for 50p coins which feature different portraits of the Queen. The earliest feature a portrait of the Queen designed by Arnold Machin RA in 1969; from 1985 until 1997 she is shown wearing the royal diadem and since 1998, the coins have had a more realistic depiction of the Queen.

One of the most popular 50p collections minted is the Beatrix Potter theme released in 2016 to mark 150 years since the author was born, with a second collection following in 2017. Coins from 2016 depict characters including Peter Rabbit and Jemima Puddleduck, and 2017 releases feature Benjamin Bunny.

A series of 50p coins were launched to mark the 2012 London Olympics. These coins have a separate design for each Olympic sport such as aquatics, athletics, football, gymnastics, rowing, and triathlon.