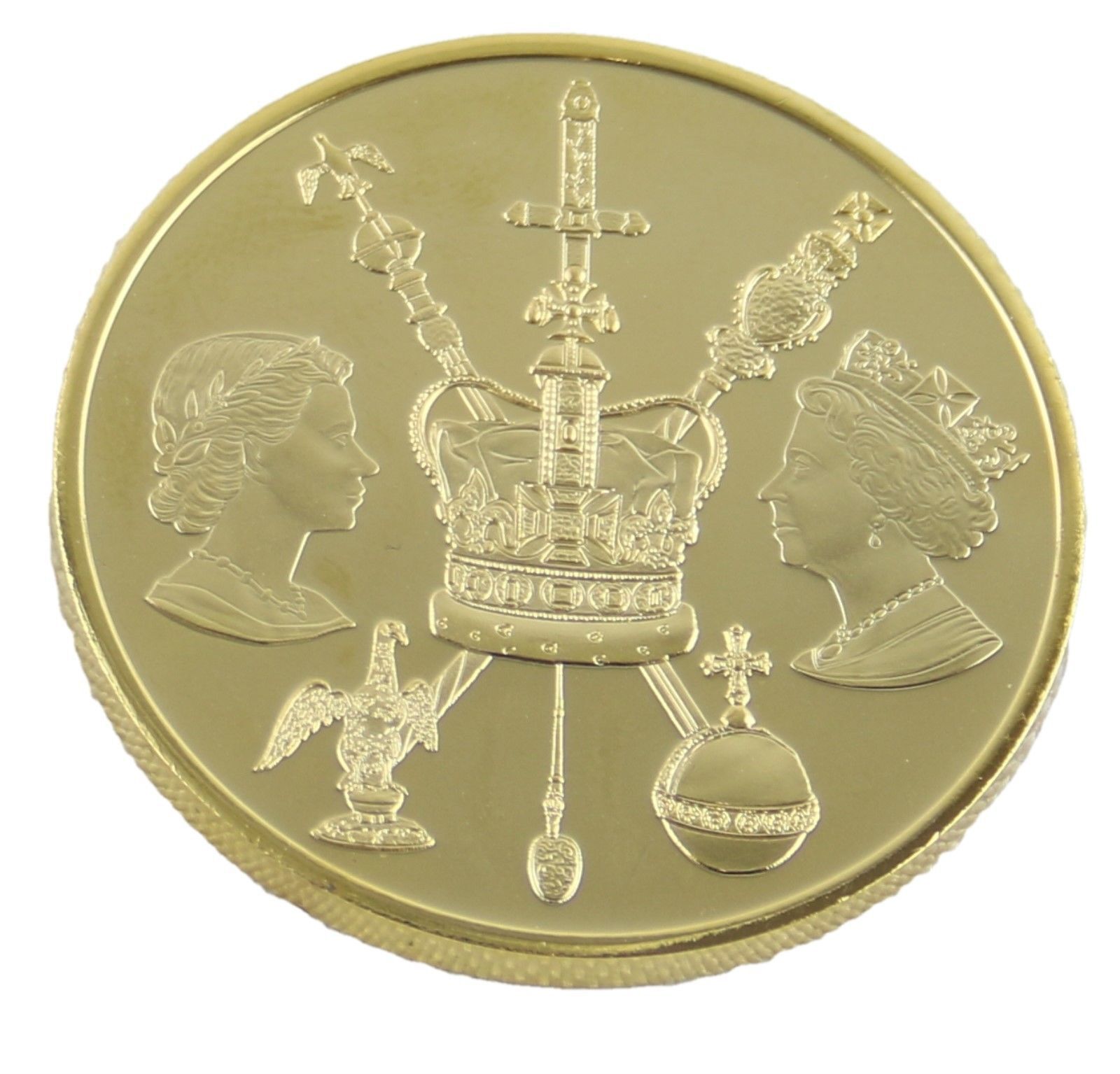 Important landmarks in British history are celebrated with 50p coins. Possibly the largest selection of these are the coins produced in 2011 to celebrate the 2012 London Olympic and Paralympic Games. There are 29 versions and each one depicts a different Olympic discipline, such as fencing, volleyball and wheelchair rugby.

£2 coins are mostly used to celebrate historic anniversaries, like the signing of the Magna Carta, the fire of London or the abolition of the slave trade. Between 1986 and 1996 seven non-circulated commemorative £2 coins were produced.