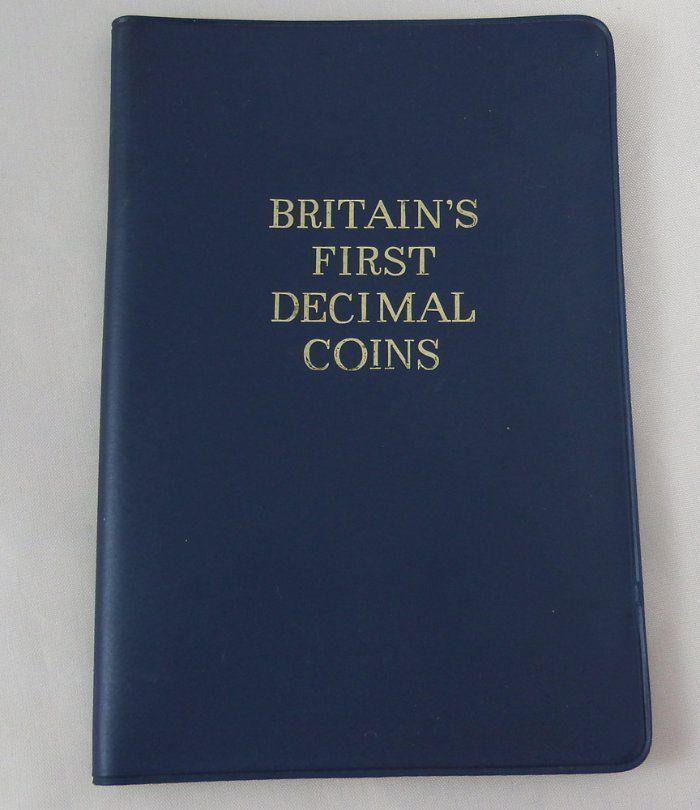 Since the UK changed from non-decimal to decimal currency in 1971, several special edition coin sets have been released. Whether to commemorate special events or royal anniversaries, there are thousands of British decimal coin sets to choose from.

The coins of the pound sterling have changed dramatically over the years and youll find a range of collections and bulk lots to reflect this. From the edge inscriptions and the portraits of the queen used to their shape and size, each coin has a unique history.

Annual coin year sets are popular choices for collectors as are proof coin sets. Sets from the Falkland Islands and Gibraltar are also available. Choose coins from particular years dating from 1971 to the present day, or filter your search by denomination. Here are two of the most popular British decimal coin sets.

Uni-metallic £2 coins were released as commemorative coins between 1986 and 1996, with the first celebrating the 13th Commonwealth Games. Youll find dozens of special coins including a 1996 football design celebrating the tenth European Football Championship and a 1995 coin commemorating the 50th anniversary of the end of WWII.

Commemorative £5 coins were first created in 1990 and at least one is produced each year to celebrate an event of national importance or an anniversary of the royal family.

The £5 coin is a continuation of the crown, which became the commemorative 25p coin after decimalisation. It has had two portraits of the queen on its reverse since its creation, with the second introduced in 1998. Youll find both varieties available and a selection of commemorative edge inscriptions.

Choose from occasions such as the queens 90th birthday and Sapphire Jubilee, a 2010 countdown to the Olympics and the 70th anniversary of D-Day.