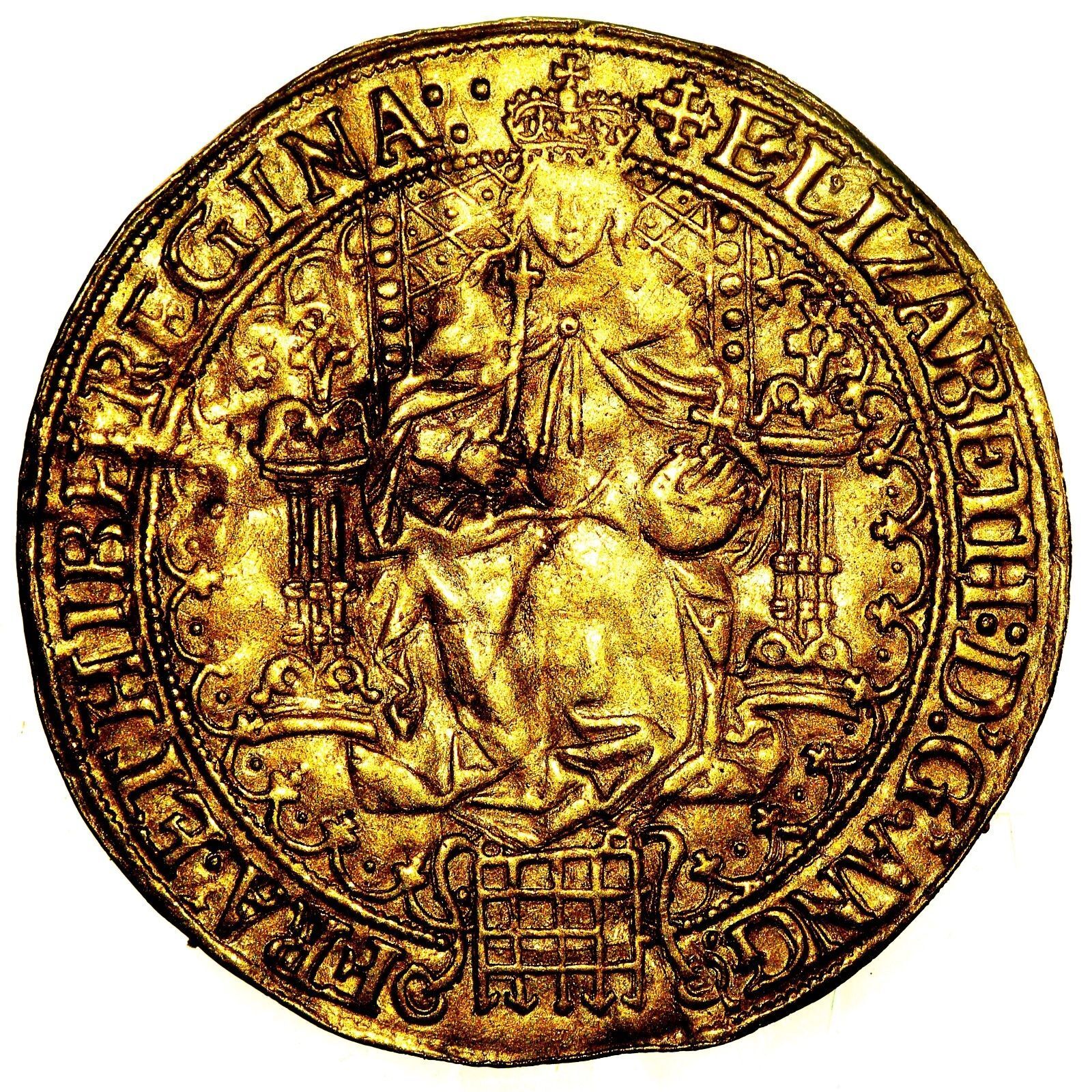 Since the invention of coins as a trading tool, around the seventh and sixth centuries BC through to the seventeenth century AD, hammered coins were the most common type of coin produced in the world.

They were typically made by inserting a blank piece of metal between two dies and striking the top die with a hammer until an image had been impressed. Hammered coins were predominantly made from gold and silver and are highly collectable items today.

In the early Anglo-Saxon period, hammered coins were made of gold, with more practical silver coins called sceattas produced towards the end of the seventh century. Its around this time that the British penny was first introduced.

Youll find dozens of silver Anglo-Saxon sceattas minted between 600 and 1066 with a combination of large Roman numerals and symbols.

Examples of Celtic coins ranging from the Iron Age through to the Medieval Age are thought to have been minted between 100BC and 100AD. Choose from a range of small silver and gold coins heavily influenced by Greek motifs.

The Tudor period spanned from 1485 to 1603 and saw the reigns of some of the most famous monarchs in history. Groats and half-groats were silver coins popular during the reign of King Henry VII and hes said to have created testoons, which were the first shillings.

King Edward VI introduced the sixpence and threepence while Queen Mary I reissued Rose-nobles. The majority of the coins youll have to choose from were widely available during the reigns of King Henry VIII and Queen Elizabeth I.