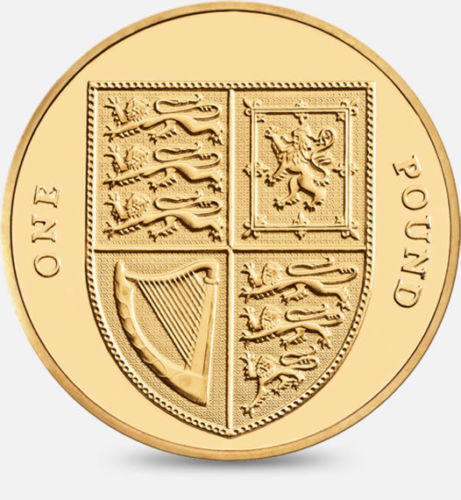 Collectible British one pound coins from 1971 to now

Show your passion for collectible coins with British one pound coins c. 1971-now. Youll find everything an avid collector could want here on eBay, alongside coins to kickstart an amateur enthusiasts collection. From single rare British coins to bulk collections, youre sure to find the perfect pieces.

The latest 2017 pound coin can be highly collectible, depending on the print. Making for a truly interesting addition, a pound coin with a misstrike has an abnormal outer edge. The tails side features the new 12-sided design, whilst the heads side has a rounded edge.

Or, go for the first trial of the 12-sided design with a pound coin from 2015. Such a collectors piece comes in a protective plastic case, keeping it in mint condition for longer.

An uncirculated pound coin from 1999 features a lion to one side with the Queens head to the other. This Scottish coin comes from the Royal Mints Brilliant Uncirculated set.

Or, choose a fifth portrait 2015 pound coin featuring Royal Shield of Arms with a simple one pound print on the side of the Royal Arms.

The Great British Coin Hunt set allows you to kickstart your collection with multiple coins. In a mint condition, four pound coins come together to create the Capital Cities collection.

With a coin representing Edinburgh, Cardiff, Belfast and London, this set bears the markings of the capital cities of Great Britain. Coin cases also come with this set to keep these British commemorative coins in tip-top condition for longer.