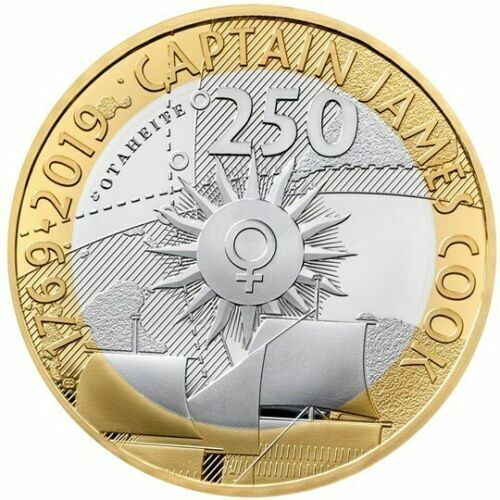 Coin collecting, or numismatics, is an absorbing, some say addictive, hobby that can be relatively inexpensive to undertake. With 37 different designs in circulation, plus six commemorative designs, collecting £2 coins is a classic example of how easily coin collecting can be enjoyed.

A Brief History of the £2 Coin

The first £2 coins were commemorative and introduced between 1986 and 1996 and were single colour nickel-brass. Following these special occasion coins, a need for a general circulation £2 was identified and after consultation, a bi-colour design (nickel-brass outer, cupro-nickel inner) design was chosen. The first £2 bi-colour coins were minted in 1997, but the launch was delayed. The £2 coin as we know it today finally entered circulation on 15th June 1998.

The first £2 general circulation coin was designed via a competition, won by artist Bruce Rushin and featured concentric circles that told the story of technological development from the Iron Age to the internet. Subsequent designs marked science, innovation, anniversaries, events, buildings, achievements and people.

The condition of a coin is another factor that contributes towards its value. British coin grades are Fine (F), Very Fine (VF), Extremely Fine (EF) and Uncirculated (U). Additionally, coins may be described as Brilliant Uncirculated (BU) and Almost Uncirculated (AU). The phrase Fleur De Coin (FDC) means in perfect condition, as though the coin has just been minted.

There is a vast choice of £2 coins available in a range of conditions and rarities for which The Royal Mint produces a collectors album that displays both the obverse (front face or head) and reverse (back or tail) of each coin. A great many £2 coins are listed for sale making collecting fun and rewarding.