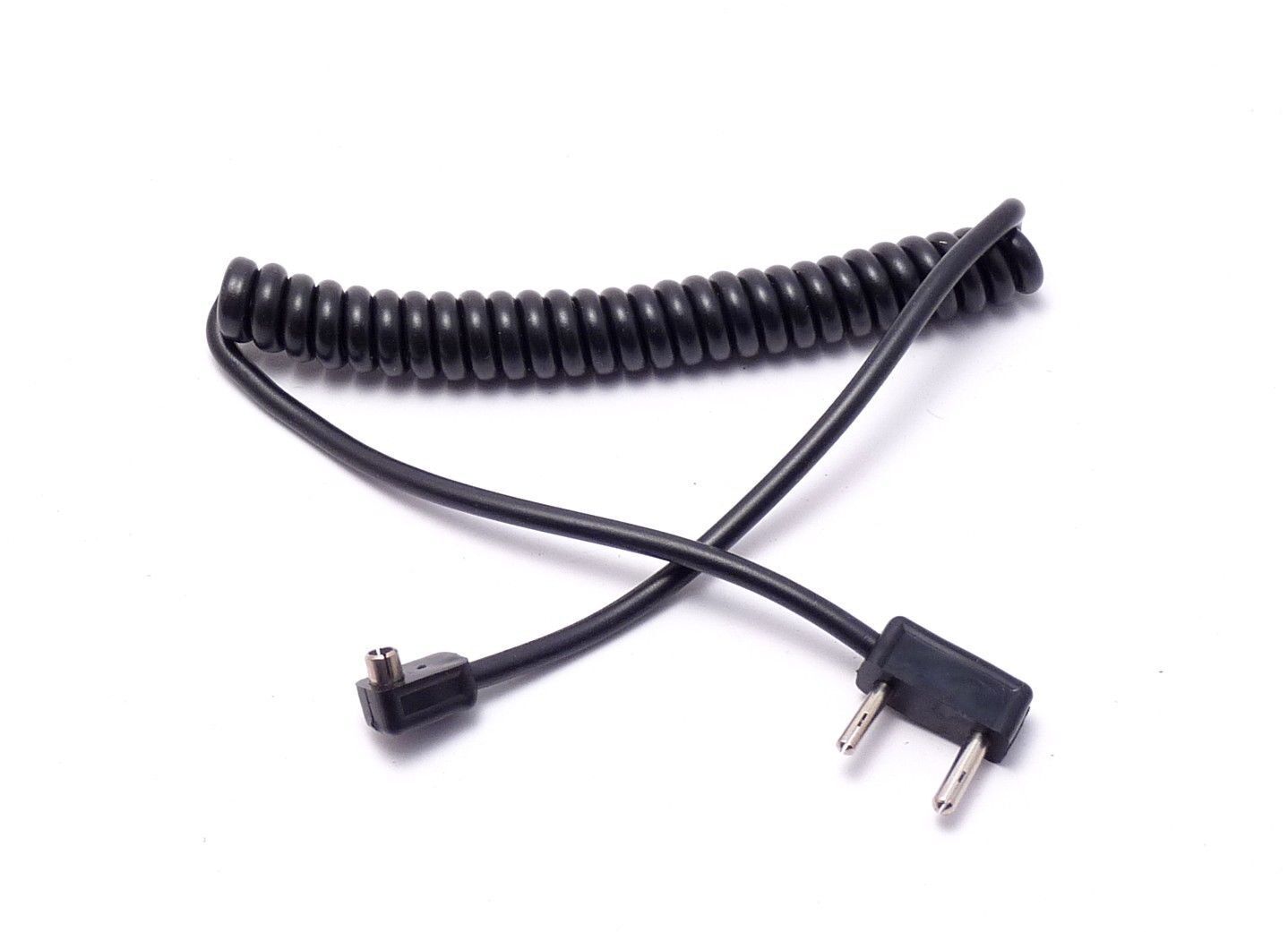 When your flash is connected to or built into your camera , it syncs automatically and all you need to do is ensure its turned to on, off or to automatic before you start shooting. However, if you have an off camera flash, which means a separate flash that is not an integral part of your camera, then you need a way to sync it manually and one of the easiest ways to do this is using a flash sync cord.

Why you might be using an off camera flash

A good starting point is to understand that an off camera flash is a separate lighting source used to give you additional illumination for high quality photoshoots or in situations where the ambient light may be particularly poor. You need a flash sync cord to allow your camera to communicate with the extra flash, so that it goes off at the right time, meaning it is synchronised.

When using a flash sync cord you need to carefully consider the positioning of both your camera and your flash as they will be tied together and this will mean you have limited mobility. Sync cords are available in different lengths ranging from 5 metres to 10 metres allowing you to choose how much flexibility you might need.

Compatible with any flash and camera combination with a flash PC sync connector, PC in this instance means Prontor Compur, which is the terminal located on the body of the camera that allows you to attach a flash via a sync cord. Female refers to the end of the cable. A male cable has the metal protrusion that plugs into a jack or USB socket; a female cable has no such protrusion and is plugged into. Check your PC terminal to determine whether you need a male or female flash sync cord.