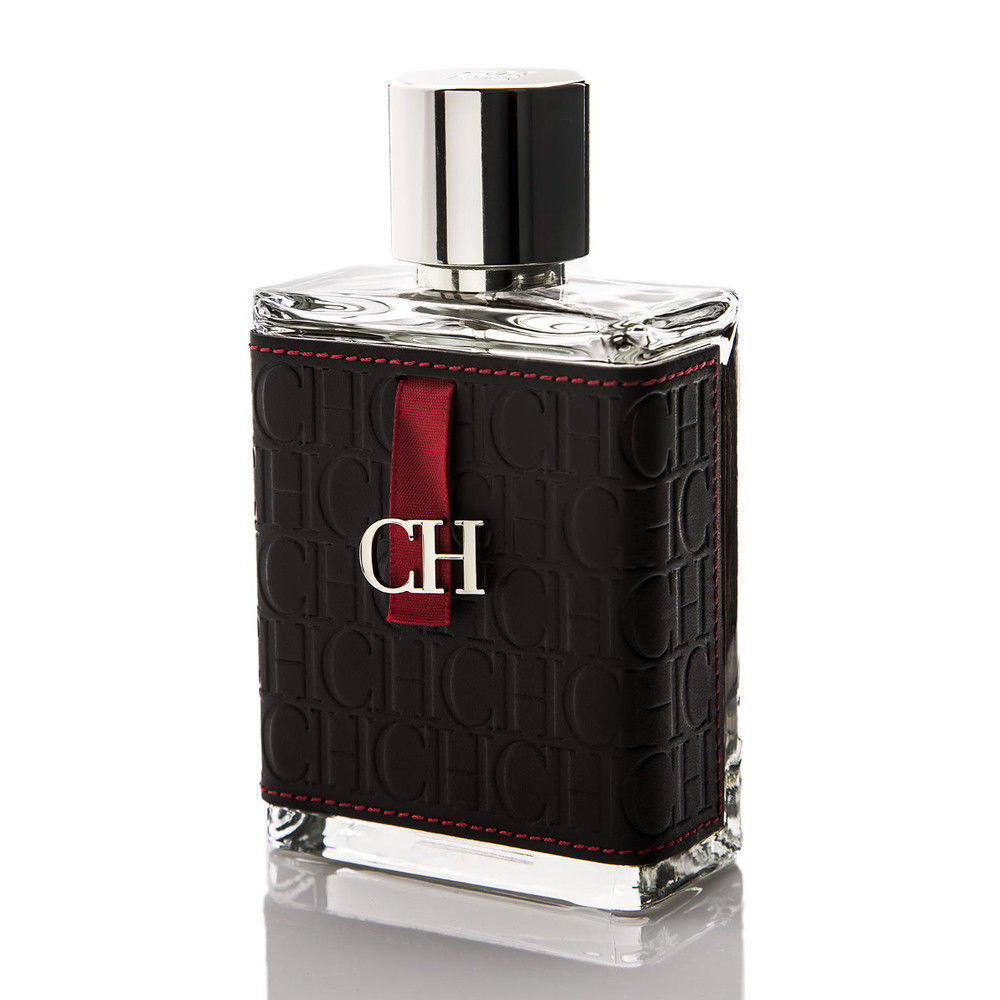 It can be difficult to understand the differences between the many types of fragrances available particularly when they all look very similar. Eau de toilette is the lightest, as it has a less dense concentration of perfume oils and includes water, which helps to disperse the scent and make it easy to wear. Eau de parfum has a higher concentration of perfume oils, so only a small dab is needed to create a strong burst of scent. Aftershave is a different beast altogether as it combines a light level of fragrance with ingredients designed to cool and refresh the skin and protect it from irritation after shaving.

With more than 90 perfumes in the collection , there is a scent to suit every personality, mood and season.

Designed for wearing in the evening and for special occasions, 212 Sexy is a powerful, long lasting scent that has notes of mandarin orange, bergamot, vanilla and musk. It comes in a distinctive bottle, which is sleek, stylish and would be a welcome addition to your dressing table.

Herrera For Men is one of the classic scents in the collection. The combination of woody, floral and musky notes is designed to create a traditional masculine scent ideal for any wear type. The fragrance features rosemary, cloves, sandalwood and tobacco.

These are just two of the fragrances and aftershave available from Carolina Herrera, which range from fresh light day scents to fragrances with a powerful impact that make a statement and add to your already stylish outfit.