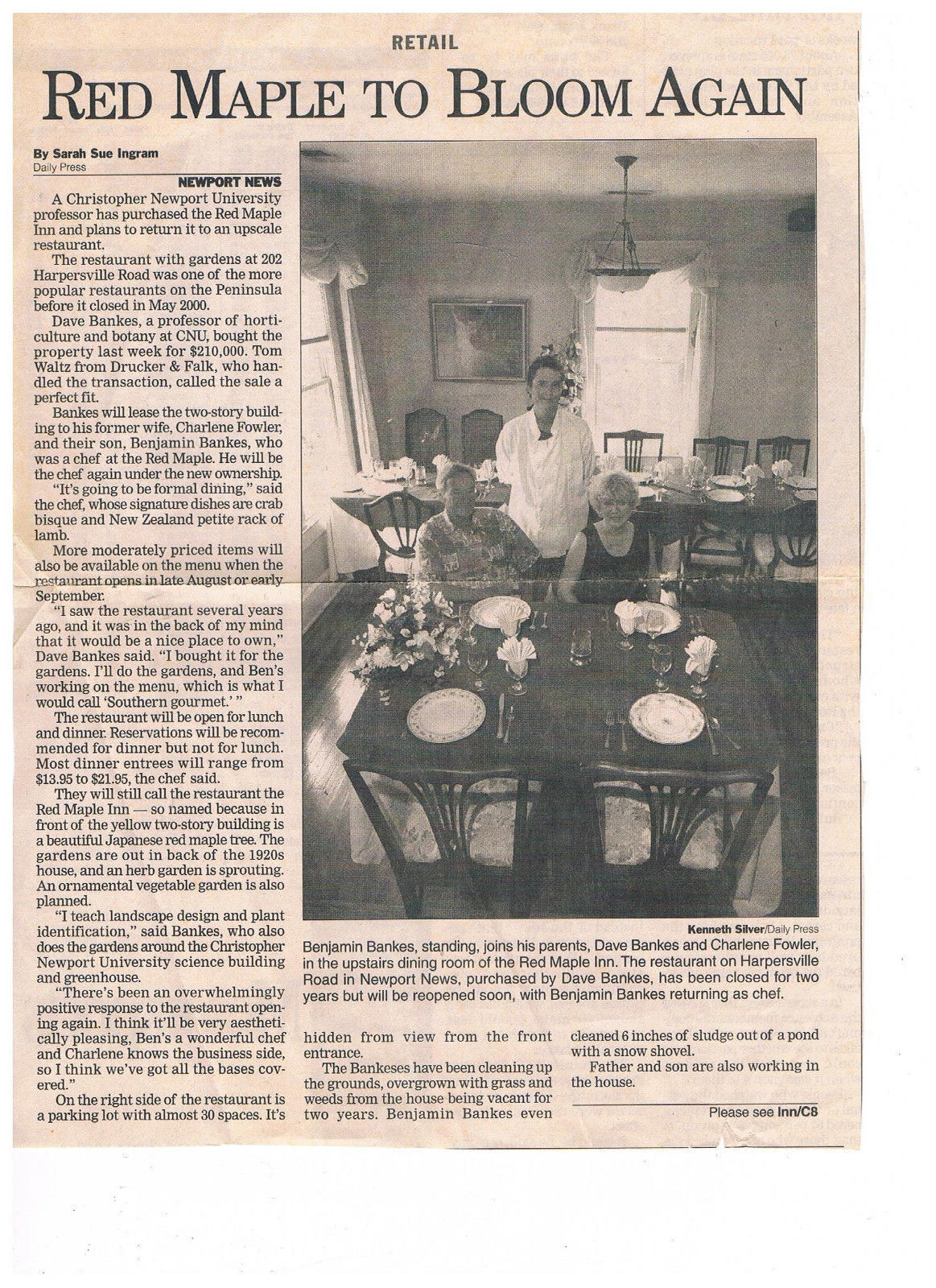 The most collectible newspapers are ones which report major events - and the closer they are to the time and place that the event took place, the more sought after they will be. By their very nature, newspapers are not often kept, so value to the collector is often established by event, supply and demand. There is an incredible selection of vintage, modern and antique newspapers available.

This period has a wide range of important historical events that have made the front pages. The abdication of King Edward VIII in 1936 and the subsequent Coronation of King George on the same day. The Coronation of Queen Elizabeth in 1953, the start and the end of World War II, Englands first World Cup victory against Uruguay in 1966 and the victory of Tottenham Hotspur against Chelsea in the 1967 FA Cup Final, to name but a few.

These are mostly sought after purely because of their age and the fact that there are relatively few examples still in circulation. With examples for sale dating back to the 1600s, this is an incredible opportunity to find something unique. There are some excellent examples of important historical events too, such as the start and end of WWI.

In this category, you can find unopened millennial newspaper editions (1st January 2000), coverage of the death of Princess Diana, Bruce Forsythe, George Michael and George Harrison. Reports about the Concorde accident in July 2000, the resignation of Margaret Thatcher in 1990 and the final souvenir edition of the News of the World in 2011. There are plenty of Daily Sport and Daily Star back editions for sale in this category too.