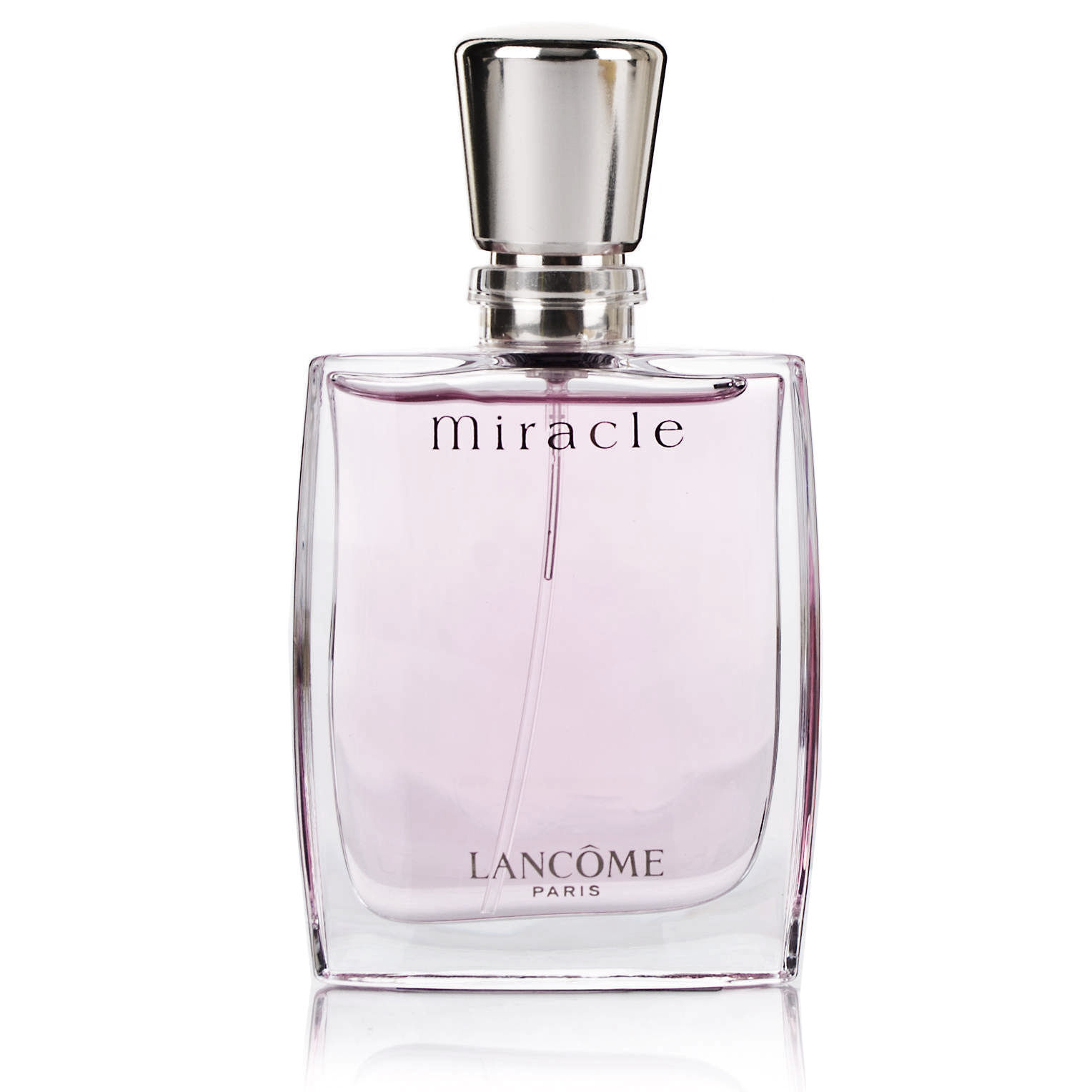 Perfume enthusiasts are sure to find that iconic name or design among collectable perfume bottles and pots.

The vessel which holds a perfume is considered a work of art with the bottle thought to be as valuable as its contents. Sometimes a scent will be bought for its attractive bottle as much as for the scent it holds if not more so. Perfume bottles have become collectors items for many reasons. For instance the collectable perfume may not be on sale anymore, the perfume may now be sold in a newly designed bottle making the older version hard to find and they may be emblazoned with an iconic signature or be a legendary design.

Perfume pots were first used in ancient times and the ancient Egyptians would store scent in clay pots, while the Romans had glass bottles to house their fragrances. The Art Nouveau trend of the late 1800s meant perfumes bottles were styled with floral labels and boxing. In the 1920s geometric art deco and crystal baccarat bottles became popular. After World War II other perfumes , by Christian Dior and Nina Ricci were introduced in elaborate bottles.Lalique and baccarat designed some of the iconic bottles of the 20th century and are the names behind some of the best quality perfume bottles today.

Among the perfume bottles designed by Lalique is the 1932 Je Reviens and a collector could find a vintage bottle bearing the Lalique name on the base. Empty Chanel No 5 bottles are much sought after by collectors as the iconic bottle has undergone many changes since it was launched in 1921. A Chanel No 5 bottle can be dated by the appearance of its bottle. From the 1920s until 1951 the small O in No had a dot underneath a bottle from 1970 to 1987 will be marked with the word perfume underneath the fragrance name, in 1988 this word became Parfum and in 1987 the words Paris or New York were added.

Whether youre collecting due to an appreciation of the shapes and artistic designs, or for the rarity, collectable perfume bottles and pots has a rich history and there are a wealth of different items.