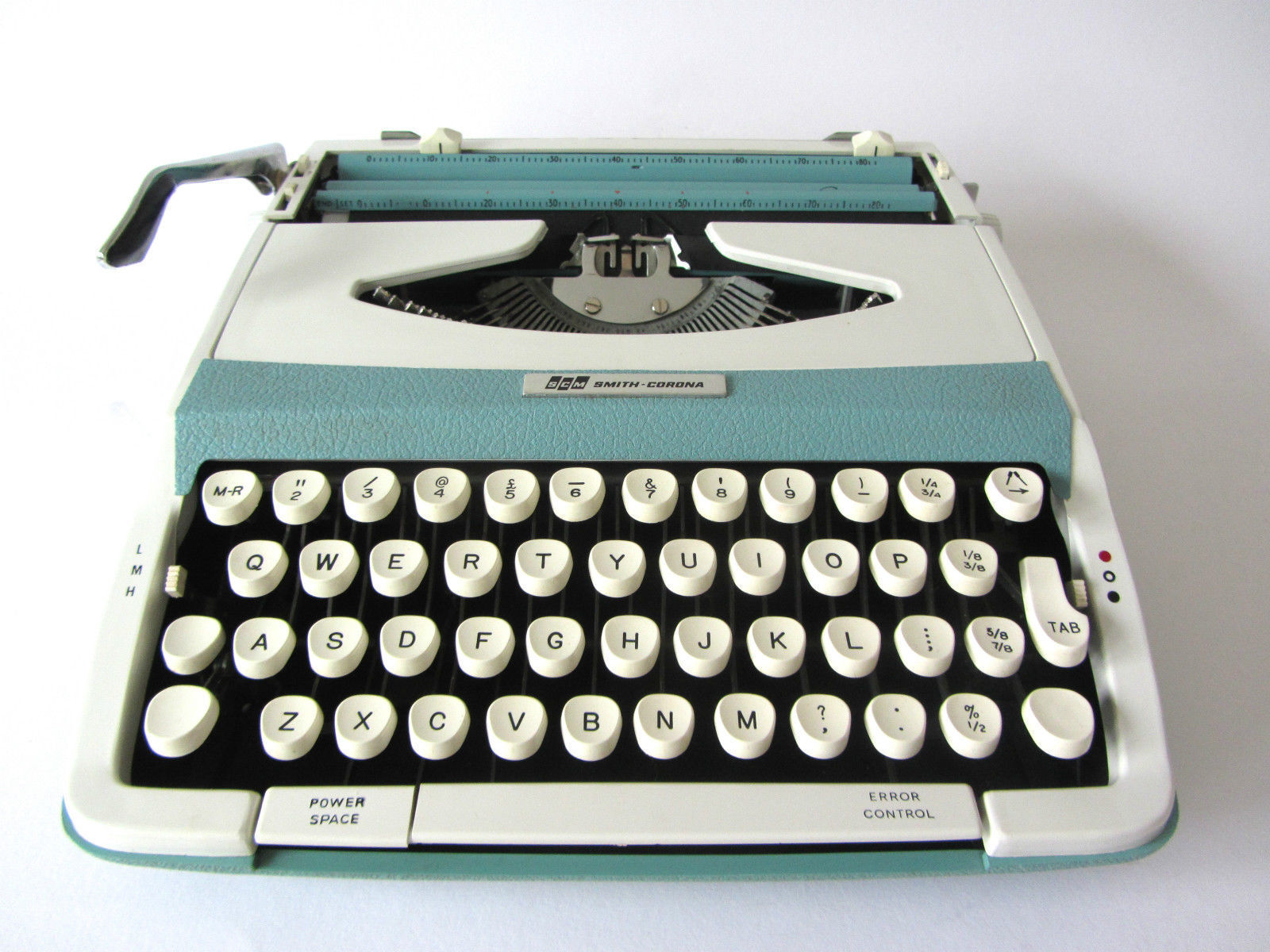 In todays digital age of smartphones and tablets, there is a growing interest in re-discovering vintage typewriters, the word processors of the past.

With celebrities such as actor Tom Hanks among their fans, antique typewriters have become highly collectable, with fans on the lookout for popular makes from different eras, as well as that rarity which might have been used by a well-known songwriter or famed novelist.

The first commercially successful typewriter was invented by American Charles Latham Sholes in 1868 and manufactured by Remington in 1873.

A collector might choose a typewriter for its historic interest or retro appeal, because they are interested in restoring it to full working condition, or are an expert or enthusiastic typist interested in trying their hand at a typewriter for the first time. Best-selling makes of typewriter in the 20th century included Smith-Corona, Remington, Underwood, and Olivetti.

Typewriters made before the 1930s were clunky and plain in appearance, were made to be durable and were often painted with black enamel paint. If this is your era of interest watch out for brand names such as Remington, Bickensderfer and Underwood.

Models began to become sleeker in appearance and brands such as Olivetti produced the retro style models often associated with films from the 1950s and 1960s. These can be quite easy to find and are often popular with writers as well as collectors.

Typewriters will require compatible ink ribbons in order to work. Fortunately, due to their recent increase in popularity, many companies have started producing them again. However, if you are purchasing for ornamental purposes or to add to a collection, you neednt worry. A retro typewriter has become a staple decoration in many quirky boutique stores and cafes.

If you yearn for the satisfying click-clack of the keys and the ring as the carriage moves back and forth then other vintage brands to consider include IBM, Imperial, Olympia, Brother, and Royal all of which were successful producers of typewriters in the 20th century.