Shop by Number of Processors

Showing slide {CURRENT_SLIDE} of {TOTAL_SLIDES} - Shop by Number of Processors 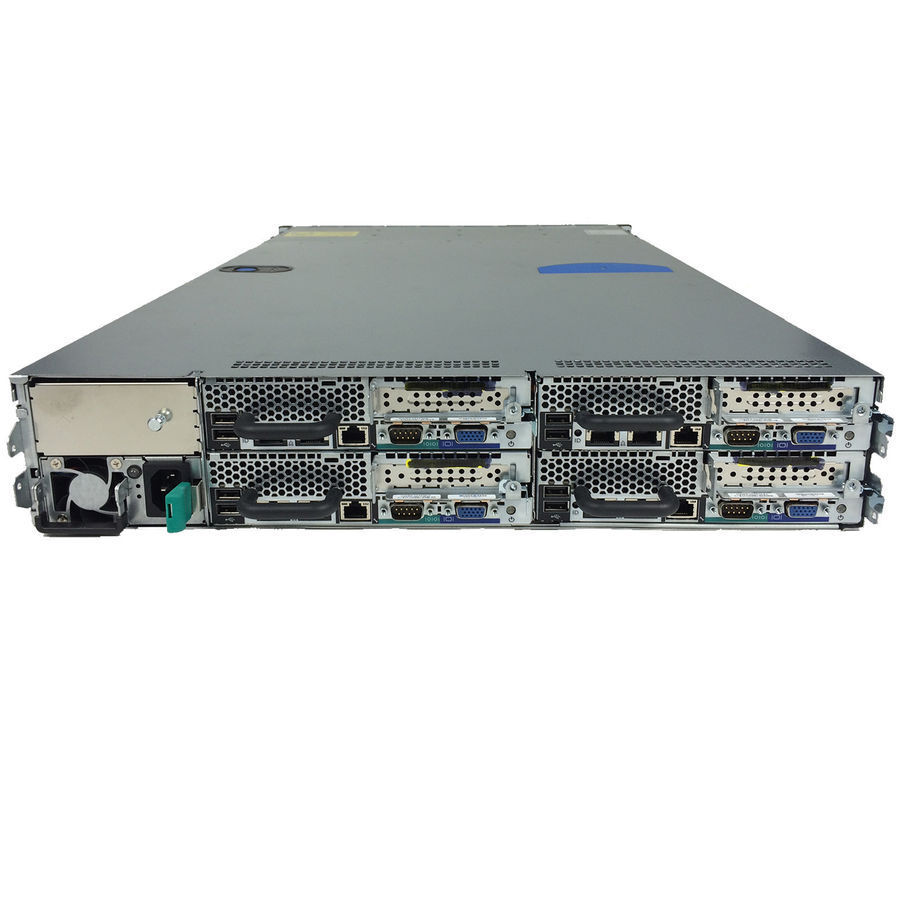 Different types of organizations and individuals can make use of servers as a way of quickly and easily improving their processing power and exchanging data. When a single computer just wont cut it, get everyone on board through the use of an HP ProLiant DL380 G7 server. Loaded with power, extremely flexible, and masterfully crafted, its available on eBay and it can handle just about anything you can throw at it.

What are the technical specs of this HP server?

The technical specs of an HP ProLiant DL380 Generation 7 server will vary based on the exact model you buy, so be sure to read the eBay listings carefully. In general, a server made by HP that has not been modified or altered should have some of these standard specifications between models:

What kind of security measures do these servers employ?

Like any computer, the HP ProLiant DL380 G7 server has a number of security measures to keep both itself and any client computers safe from tampering. Some of these include:

Is there a limit to the kind of data stored?

There is no limit to the kind of data you can store on this type of server. So long as there is space available, you should not have any issue using it as a storage device.

Content provided for informational purposes only. eBay is not affiliated with or endorsed by Hewlett-Packard.