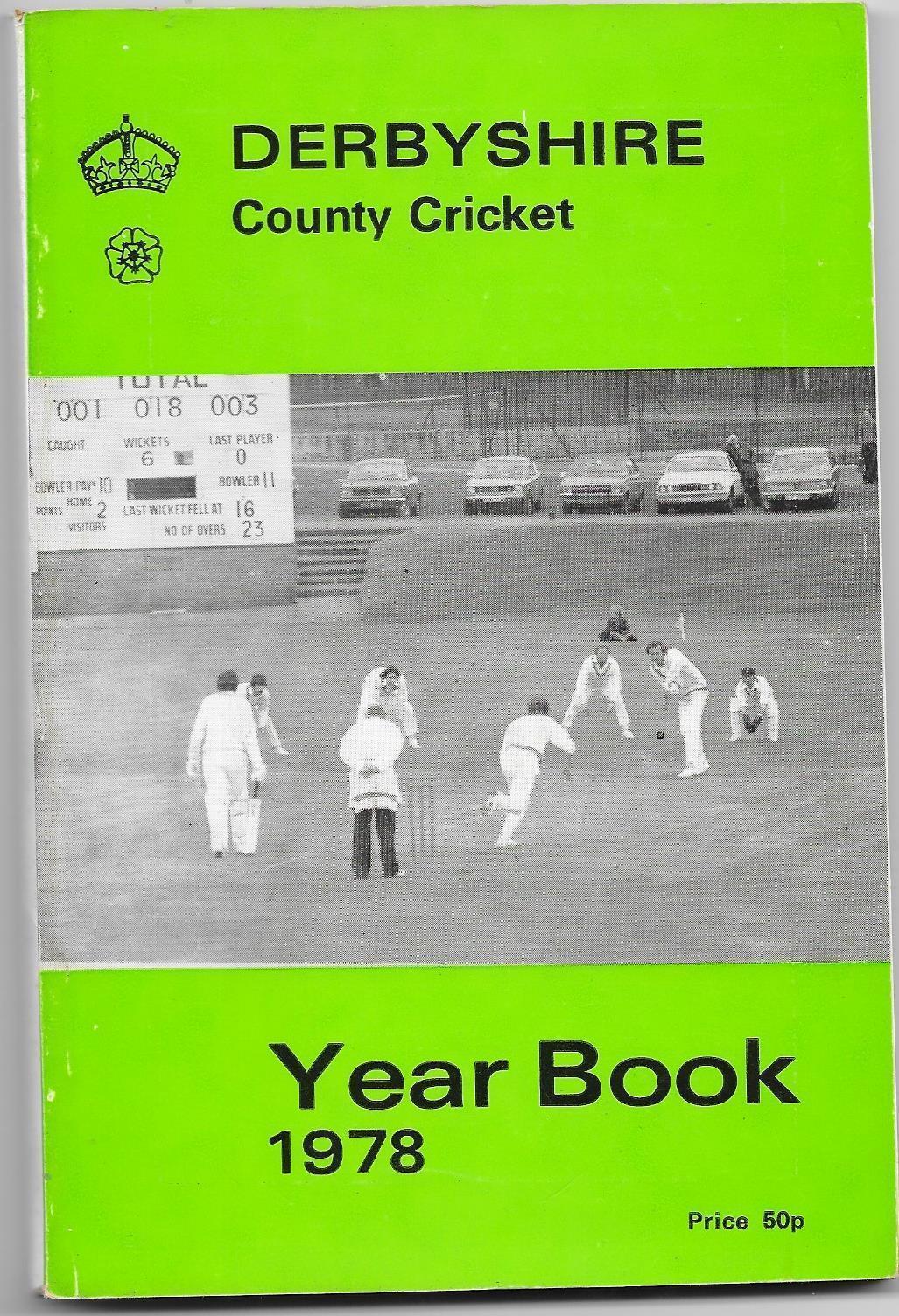 Cricket memorabilia for every fan

For lovers of the quintessentially British sport of cricket, a wealth of collectible memorabilia can be found finish off any collection.

Its only relatively recently that sports memorabilia has become recognised as a significant field in the antiques and collecting sphere, and only a few dealers specialise in it. Cheaper items, like postcards, are relatively plentiful and easy to get hold of, although for very rare and expensive pieces its worth investigating the local auction houses.

Novelty items are not as likely to be associated with memorable moments on the pitch (unless theyre autographed), so their value will depend on other factors like rarity and if theyre limited edition. Youll find sports memorabilia in pristine condition, alongside preloved items with wear and tear. Whatever type of cricket memorabilia you have in mind, youll be amazed at the variety available here on eBay.

Collectable cricket postcards are a particular favourite amongst cricket fans simply because they are relatively inexpensive and highly collectible. Popular ones include autographs from famous faces in the cricketing world including Joe Darling, SG Barnes, Lindsay Hassett, Wilfred Rhodes and many more. Capturing the nostalgia of cricket from days gone by, many autographed postcards are in black and white or sepia and measure 12cm x 10cm.

Cricket shirts vary hugely in value and collectibility although popular ones are generally from the one-day internationals. Shirts and pullovers from the big matches of the 1980s are also very collectible, and shirts which are signed, both adults and childrens, are particularly sought after.

The most essential and personal piece of cricketing equipment is the bat. Having begun life as a rough, club-like instrument, as cricket developed the bat has evolved into the well-balanced size and shape we know and love. The collectability and value of a cricket bat come mostly from its associations. Autographed cricket bats are pretty easy to come by, but a bat which is limited edition or used to win a major tournament, for example, are sure to be of more interest.