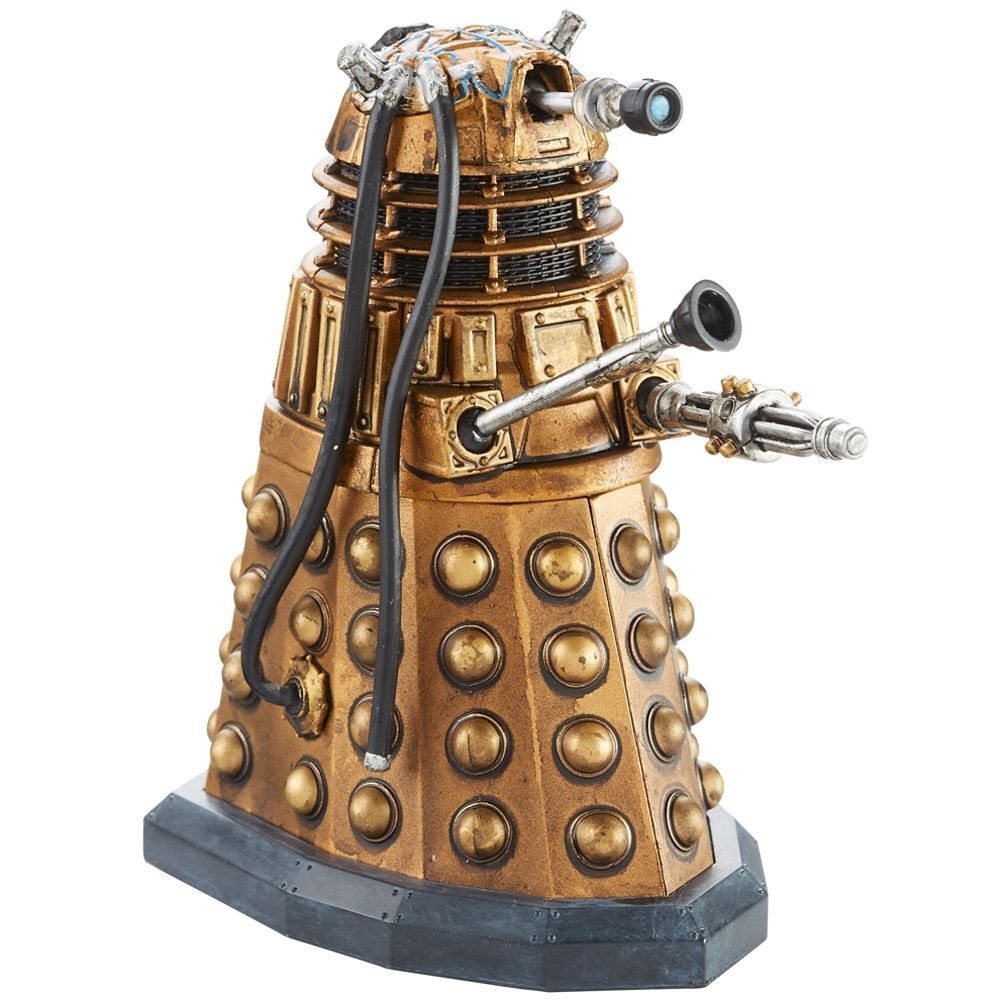 If youre a fan of the popular British sci-fi TV Series Doctor Who, youll love the wide range of collectable items available. Since hitting our screens back in 1963, Doctor Who has captured the hearts and minds of the nation and fans around the world too.

Whether youre looking for books, models or DVDs there are thousands of used and new pieces of memorabilia to choose from. If youre buying a gift or are unsure of what youd like you can browse a selection of the best-selling items.

Numerous actors have been cast in the lead role of Doctor Who and you can find collectable items relating to your favourite actor and the storylines. Collectables themed around Doctor Whos companions, adversaries and his time-travelling spaceship are also available. Here are some of the most popular items.

From annuals to audiobooks, youll find a range of used and new books and magazines chronicling Doctor Whos adventures through time. Numerous hardback and paperback books were released as adaptations of broadcast episodes between 1965 and 1991, and a new range of novels has been in production since the relaunch of the TV series in 2005. Youll also find lots of original fiction books, official Doctor Who magazines, comics and zines.

There are thousands of action figures, statues and models depicting Doctor Whos iconic characters in a range of recognisable settings.

If youd like your very own Dalek, choose from a range of sizes and materials including wood, plastic and metal. Cyberman, Tardis and the Master likenesses are available in addition to several supporting characters.

A wide selection of limited edition, anniversary edition, Christmas specials and newspaper giveaway DVDs and videos can be found alongside general release items. Most options are sold individually, however, some job lots are also available.