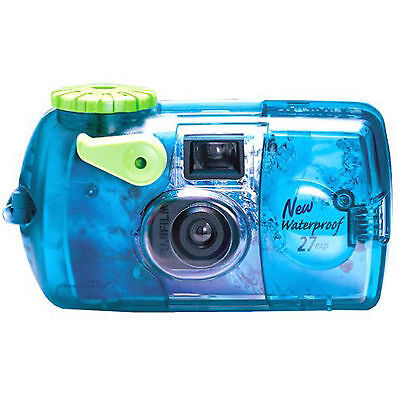 There are many photography enthusiasts, both amateur and professional, who prefer film cameras to digital cameras . This can be for a variety of reasons including the way the images look and the fact that they were around well before digital cameras, making them the type most sought after by vintage camera collectors.

Film camera manufacturers to be found

There are a vast quantity of film camera manufacturers to choose from when selecting a specific camera. These include camera makers such as Canon, Fujifilm, Kodak, Minolta, Leica, Nikon, Olympus, Pentax and many more.

There are many models to choose from made by each of these manufacturers and there are cameras by many other manufacturers to consider as well, so whichever make of film camera is sought after, you are sure to find the right one to add to your photography equipment.

There is not just one type of film camera available, in fact there are several different types, all of which have their own benefits. Single use film cameras are perhaps one of the most recognisable types of film cameras available. You are most likely to remember them from the 1990s when they were the must have accessory for taking photographs on holiday. They were cheap and simple to use, all you had to do was fill up the roll of film with photos, take it out and dispose of the camera itself.

Rangefinder and SLR film cameras are also very common. Rangefinder cameras are best known for taking 35mm film, which is the standard film size for most cameras and it is readily available. They usually come with a split image rangefinder, which allows you to measure the distance of the subject and take photographs that are perfectly focused.

SLR or single lens reflex film cameras use a mirror and a prism mechanism. It allows you to see exactly what you are trying to photograph through the lens of the camera. When you are happy with the image you want to capture, pressing the shoot button makes the mirror flip out of the way of the light so that it can pass through. This is how the image is captured.

The ages of the film cameras on offer vary greatly. There is everything available, from powerful, modern cameras to expertly crafted vintage models. If a newer film camera is required, then the specification to suit each photographers ability will be found in many such more recent models. Vintage camera collectors will find highly sought after and rare items made by some of the most important and revered names in the history of photography. There are plenty of films cameras for everybody to choose from.