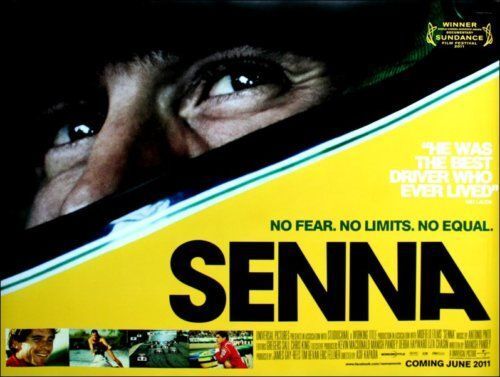 Film posters are available across a huge variety of designs and include reproduction poster prints as well as originals. Discover a wide range of different movie posters to decorate your room with.

Film posters can be purchased across new and used options and incorporate other items associated with film posters including postcards, keyrings, film cells and lobby cards. These items make popular purchases for film fans and serious collectors alike.

First produced in the 19th Century, film posters were often created in-house by the major movie studios and are the perfect way for any fan to commemorate their favourite flick.

Whether you are mad about movies or looking for a rare addition to your already substantial collection, film posters are available across many genres of film including action, comedy, drama, horror, sci-fi and fantasy and from eras dating from pre-1970 all the way up to modern day.

Film posters of movies directed by celebrated names such as Quentin Tarantino, Alfred Hitchcock, Steven Spielberg or Peter Jackson make great investment buys, as do film posters of famous movie franchises such as James Bond. Certain original film posters will often increase in value in the unfortunate event of a director or actors death.

Before the mid-80s one-sheets, inserts and quads (landscape orientated film posters) were commonplace promotional materials for movies. These items were often lent out by film companies and theatres through various distributors and used as part of the original advertising campaign for those films. Today, certain such originals are prized amongst collectors of film posters and of memorabilia for specific films.

Icons of Our Time