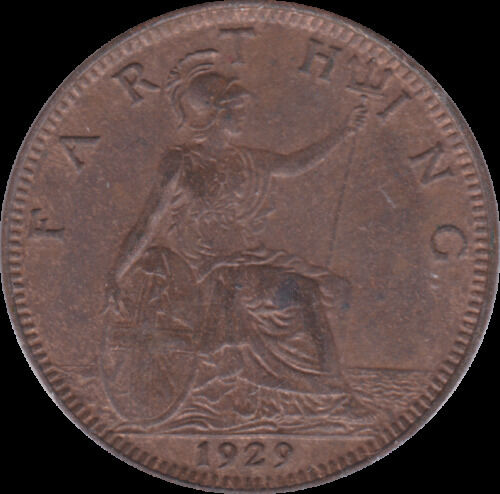 Half-sovereign coins are 22-carat gold coins that are the equivalent of half a British pound. They are made from 3.65g of fine gold and have been minted as commemorative coins throughout history.

While half-sovereign coins are legal tender with a stated face value, their true value is much higher as they are a type of bullion coin so the price fluctuates based on the current price of gold.

Just one George V half-sovereign design was released in the early part of King George Vs reign and features a portrait by Bertram MacKenna on one side and an image of St. George and the Dragon on the other. Designed by Italian engraver Benedetto Pistrucci, this iconic George and the Dragon design has featured heavily on sovereign denomination coins and is still used along with other designs to this day.

Rather than being sold in batches or job lots, George V half-sovereign coins are typically sold individually, either loose or in special presentation boxes.