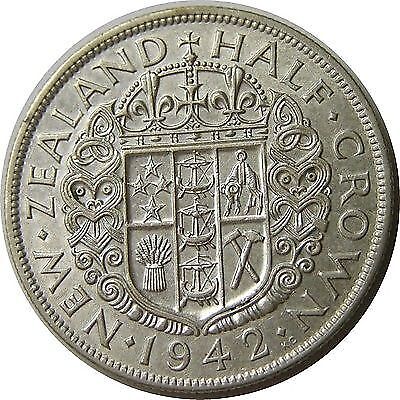 A relic from one of the most important times in British history, featuring one of our most loved monarchs and with a reputation for being hard to find, George VI penny coins are a must for any well-curated collection.

King George VI is the monarch who had never expected to become king, he surprisingly succeeded to the throne following the abdication of his brother in 1936. King George VI reigned during the Second World War and he and his family were admired for their involvement in the war effort.

Penny coins from his early reign hold historical interest because they were the last to display the words F:D:IND:IMP (Emperor of India,) which in 1949 changed to FIDEI DEF. They are also of interest to the collector who is fascinated by British pre-decimalisation coinage. Usually, these coins can be found sold separately or as part of a set of other coins.

George VI penny coins are also rare, making them a significant find for a collector. During the war, penny production declined and the only coins produced were for the colonies and in the 1950s a fall in demand for penny coins meant new ones were not minted and others were removed from circulation. A keen collector can lookout for 1950s penny coins, particularly the rare 1950 and 1951 coins which were minted in small numbers.

A collector could also find the 1946 George VI ‘dot variety penny, which unusually displays a dot after the word ‘ONE.

The value of a George VI penny can depend upon its condition and whether or not it has been circulated. A collector can look out for Brilliant Uncirculated penny coins, which have been polished and finished by hand and for Proof pennies, which have been made with special dyes. Circulated coins are easier to find and are usually cheaper to buy, and are graded extremely fine, very fine, fine, good, fair and poor.