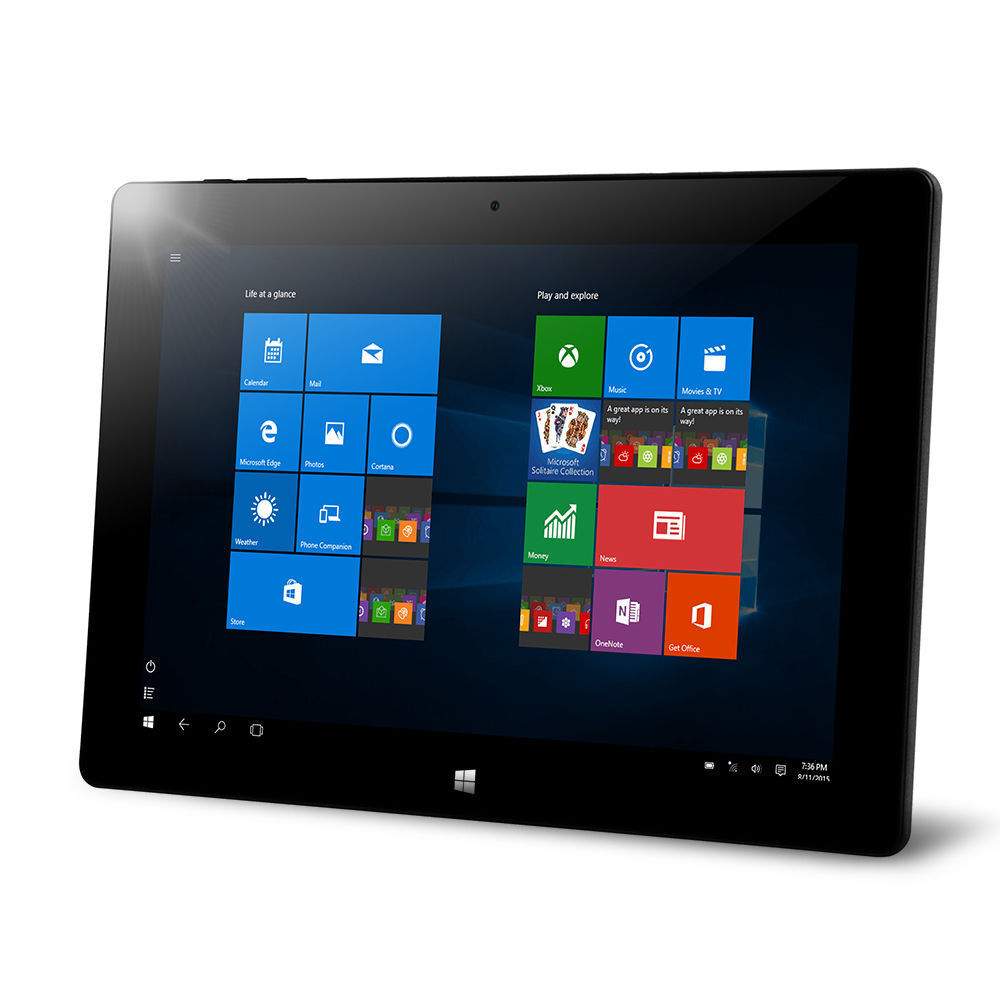 iPad, Tablets and eBook Readers with Wi Fi and HDMI

iPad, tablets and eBook readers with WiFi and HDMI are available in a range of hard disk storage capacities. The size of the Hard Disk on iPads ranges from 16GB to 128GB, allowing for storage of HD video, music and photo libraries. With the lesser known and cheaper brands that have lower quality cameras and video recording capacity, usage is often confined to surfing the net and streaming media but many cheaper Android based tablets have a micro SD card outlet, allowing for expansion of storage capacity.

There is a certain guarantee of high quality with tablets and eBook readers from the big manufacturers; Apple, Samsung, Amazon, Microsoft and Google. Nevertheless, there are also manufacturers better known for their laptops and PCs, such as Acer, Sony and Lenovo whose tablets and eReaders with WiFi and High Definition Multimedia Interface (HDMI) are good quality.

Nowadays, even lesser known brands operating with Android or Windows OS tend to have perfectly adequate minimum specifications; internal storage of between 8 and 32GB, WiFi and an Intel processor. They are cheaper than the top brands due to the differences in technical specifications, which include lower quality of screen technology, less expensive design, cheaper material (often plastic) for the casing, sound quality and battery life.

iPads are regarded as top of the range of tablets and eReaders. However, one missing feature is a dedicated HDMI output, essential for transferring data or connecting directly to an external source. However, using WiFi, the screen content can be mirrored on Apple TVs using AirPlay, or you can buy an HDMI adaptor cable. For the majority of higher end Android devices, there is often an integrated HDMI or micro-HDMI, which is used on smaller portable devices such as smartphones and smaller tablets.

eReaders need very little internal storage capacity as eBook retailers will generally offer cloud storage and accessibility. For reading comfortably, a screen size of 7 inches minimum will be required to avoid eye strain. With eReaders, the charge time is short and the battery life is long lasting for average usage.