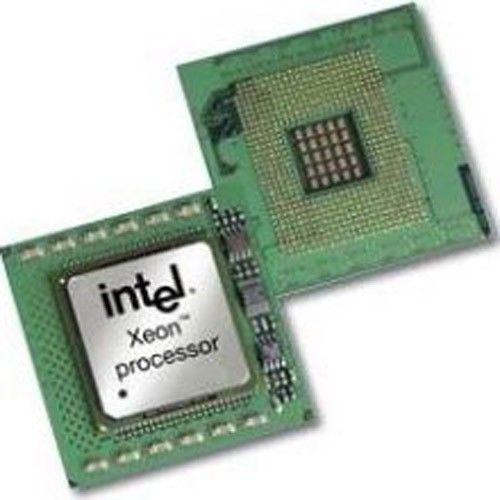 Computer processors are the basic electronic circuits that fit on Dell motherboards within a computer that carry out the functional processes that make the programs work. Many household name computer manufacturers, owing to Intels reputation for reliability and quality, use Intel computer processors.

Intel produce a range of different models of their famous computer processors, including Xeon, Core Quad and Core Duo. Each of them has its own specialist function, with the Xeon being primarily aimed at desktop computers that operate within a networked server environment, where the Core model range are aimed at mid to high end Dell standalone desktop computers .

One of the key differentiators between different computer processors is the speed measurement, which is given in Gigahertz (GHz for short). Essentially, the higher the number, the faster the processor will operate, allowing your computer to perform multiple tasks quicker than it would be able to with a slower processor.

The Intel range of computer processors covers a wide span of the amount of GHz capacity they have, including 1.33 GHz, 2.6 GHz, 3.5 GHz and 4 GHz and beyond. They will also come with different ranges of cache memory that can be useful for performing multiple operations at once, with gamers in particular being able to take advantage of higher GHz and more cache memory in a processor.

You should ensure you follow the instructions carefully when inserting your computer processor into your machine. The electrical components within a computer can be dangerous in terms of giving an electric shock and the electronic components can be damaged if youre not careful with them.

About the Intel brand

The Intel Corporation was originally founded in 1968 by George Moore. The name Intel is a contraction of the words integrated electronics. The firm has grown to be the largest chip making company in the world.