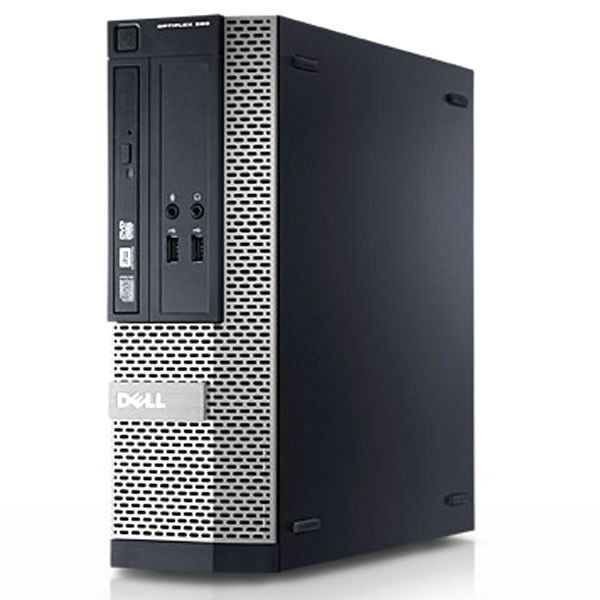 Work and Play with a Core i3 Desktop PC

If youre looking for a computer for your home or office, a Core i3 desktop is a terrific solution. Not only is an i3 processor more than capable of handling everyday computing tasks, like word processing or creating spreadsheets, theyre also very affordable. You can find a wide variety of new and used Core i3 desktop computers on eBay, including towers, all-in-ones, and full desktop sets.

Can you play games or edit videos with a Core i3 desktop?

What generations of Core i3 processors are there?

The core i3 has been produced for years, so there are many generations available. The dual-core i3-8145U is an 8th generation processor with HT technology that was released in late 2018. It offers a base processor speed of 2.10 GHz and a turbo boost speed up to 3.90 GHz. The dual-core i3-7300 is a 7th generation processor that offers a base speed of 4.00 GHz, and was introduced in early 2017. In addition to model numbers, many previous generation Intel Core i3 processors were given codenames, such as Ivy Bridge, Sandy Bridge, Skylake, and Kaby Lake. See manufacturer site for details.