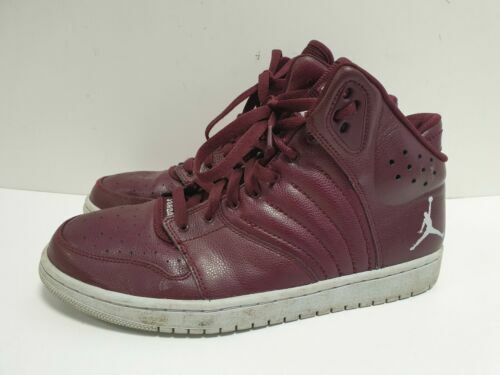 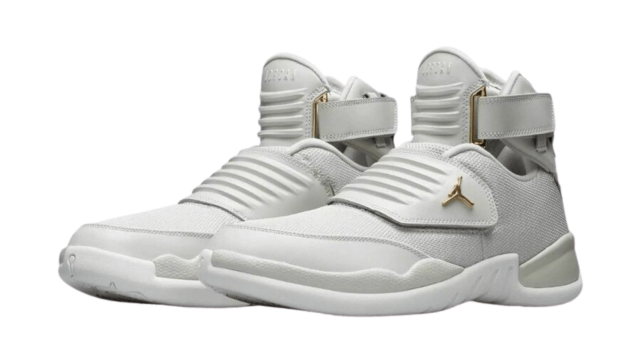 Michael Jordan and the number 23 are forever linked, so it's no surprise that the Air Jordan's 23rd iteration would be more than just another sneaker. The Jordan Brand truly elevated its shoe design and manufacturing game to make the XX3 a triple threat of performance, style and sustainability.

Michael Jordan first wore the number 23 on his high school jersey. His favourite number, 45, had already been claimed by his older brother, Larry. MJ divided his preferred number in half and then rounded it up to 23. Since then, he wore 23 in virtually every game of his career—from high school at Emsley A. Laney HS in Wilmington, NC, through his days as a Tar Heel at the University of North Carolina to his run with the Chicago Bulls and Washington Wizards. When Jordan abruptly retired from basketball in 1993, the Bulls retired his iconic number. When he returned, MJ briefly donned the number 45, which he also wore with the White Sox before returning to the legendary number 23. 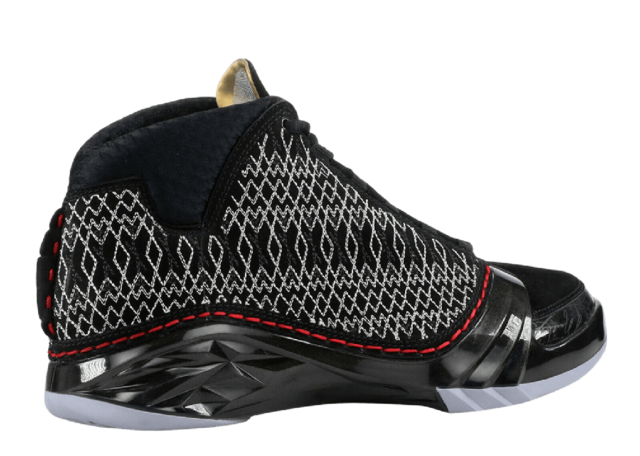 Authenticity of the AJ XXIII: Tough to Knock Off

The Air Jordan XX3's intricate design is a counterfeiter's worst nightmare. The TPU/carbon fibre frame and unique stitching pattern are nearly impossible to recreate, and replicating the many interior and exterior design features would be challenging. However, to ensure you're getting a true original, watch for these clues: 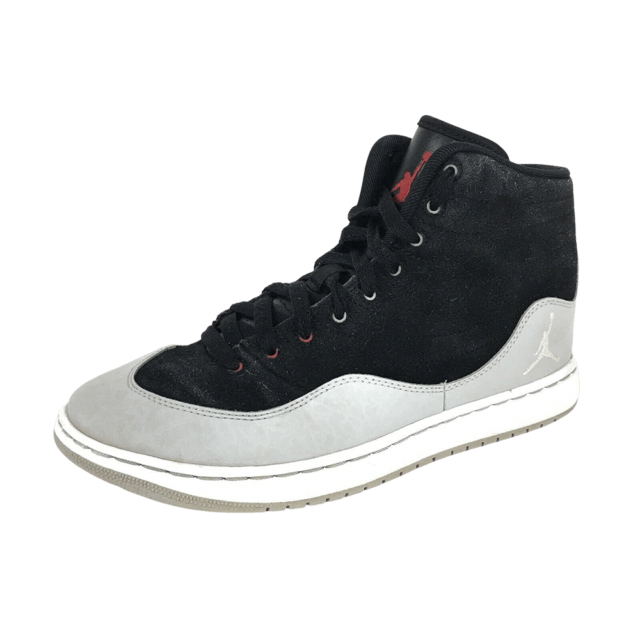