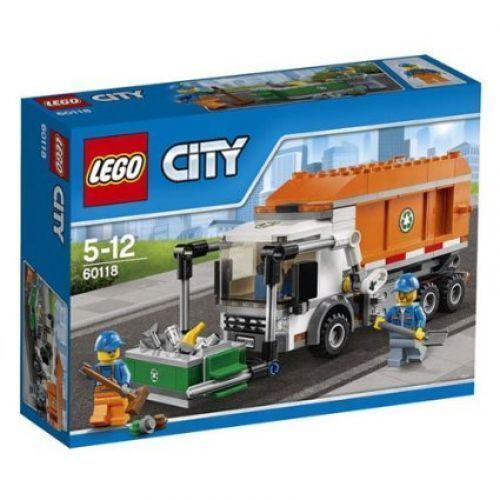 LEGO complete sets and packs are great toys for children of all ages. Each set will have a different theme or design such as the popular LEGO City sets or the Star Wars sets and packs. As well as improving hand eye coordination, children can use their imagination and have fun, whilst recreating their favourite machine, building or character.

Star Wars LEGO complete sets and packs are amongst the most popular themes available, with both adults as well as children. For Star Wars fans, you can choose from the Millennium Falcon, the Death Star, Star Troopers, Droids and more. All children love to get creative and fantasise and the huge variety of Star Wars LEGO sets allows them to explore this creativity, effortlessly bringing the popular film series to life.

LEGO Duplo sets are also extremely popular ranges, typically consisting of larger building blocks and more colourful designs. These sets and packs are great for toddlers and younger children that will struggle with the more intricate designs of some the alternative sets.

Duplo sets have been designed to be fun and enticing so that toddlers can really enjoy playing with the final product. Sets vary from houses, farm buildings and castles to space ships, the Bat mobile and more.

LEGO City complete sets and packs are a similar range of designs to that of the Duplo range; however, these sets are better suited to older children. These packs can be construction themed, trucks, buildings, airports and anything else you can possibly imagine in a city. This range allows your child the creativity to build their own city, as well as get crafty.

Other popular LEGO sets consist of Harry Potter, LEGO Friends, Batman, Cinderella, Ninjago and more. LEGO has always been an incredibly popular unisex toy and the newer, modern designs are proving just as fun as ever.