Lord of the Rings & Tolkien Collectables 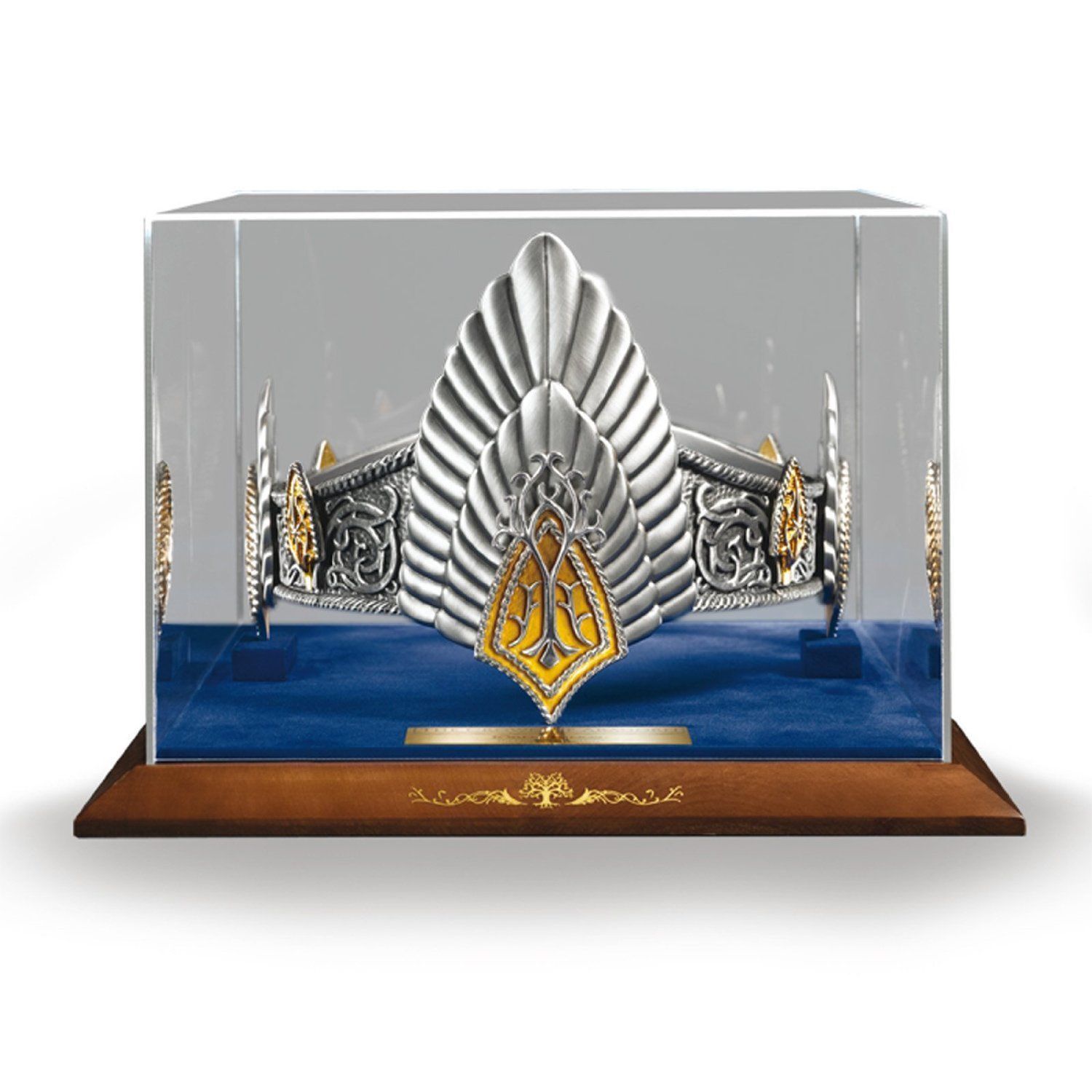 Lord of the Rings & Tolkien Collectables

The Lord of the Rings by J.R.R Tolkien is one of the best selling novels ever written - in fact, over 150 million copies have been sold around the world. It was finished in 1949 and the incredibly popular film series was released in cinemas between 2001 and 2003. These epic fantasy films had a budget of over 280 million dollars and won 17 Academy Awards.

Perfect presents for TheLord of the Rings fans

If youre looking for gift inspiration for TheLord of the Rings fan in your life, you are in the right place. There are a multitude of collectables to delight the true fan, from poseable action figures to light up ornaments, posters and calendars.

Look for beautiful hard back editions of the novel, limited edition framed pictures and even stunning reproduction weaponry or accessories. Actionfigures are a very popular choice when it comes to The Lord of the Rings collectables and the ones that are still safe in their original boxes are worth more than ones that have been played with.

A The Lord of the Rings chess set makes a stunning gift for a special occasion, but a themed mug is alsogreat option when youre on a lower budget. The beauty of The Lord of the Rings collectables is the vast choice you have. From the well known characters such as Frodo and the other Hobbits, Gollum, Legolas, Boromir and Aragorn, to the lesser known creatures, both the books and the films are so rich in characters, there is always something new to discover.

There really is something for everyone, even if they already have a lot of memorabilia.

Its the perfect chance to find a unique The Lord of the Rings gift that will be treasured for years to come.