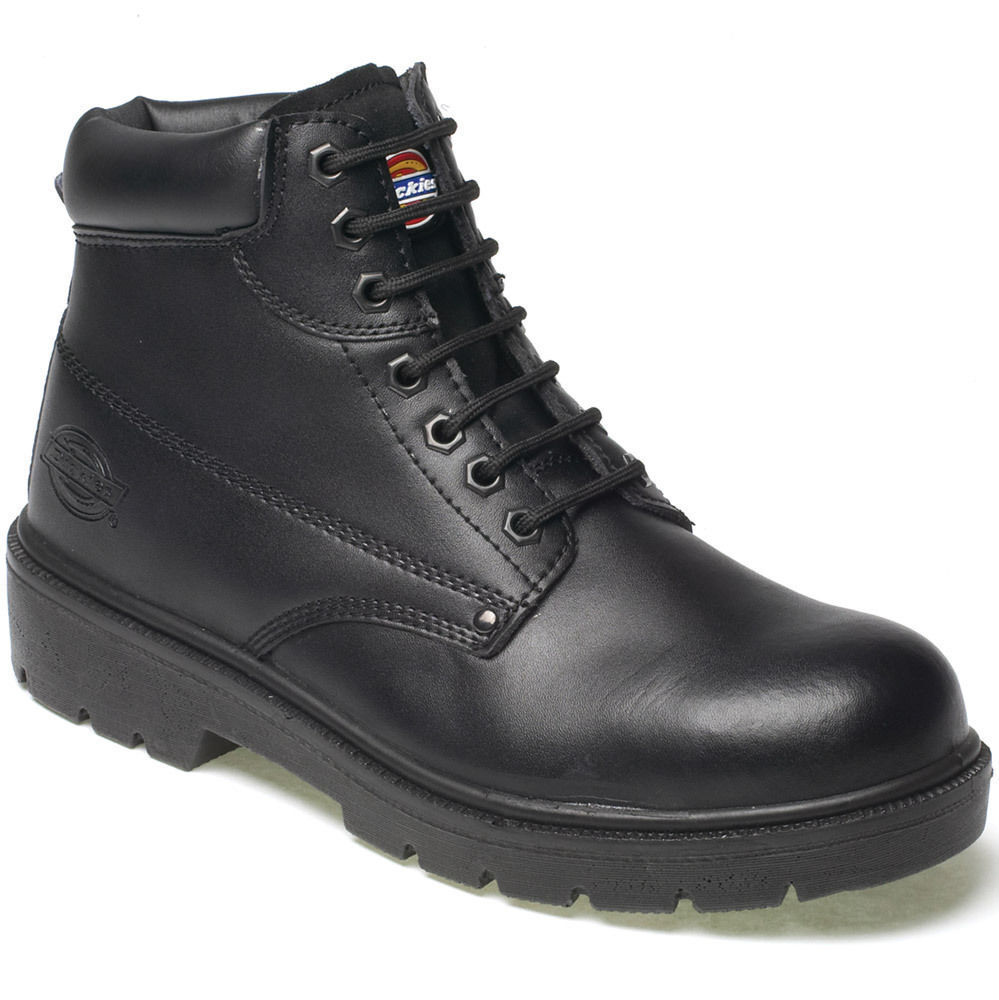 Available in a large choice of styles and designs, mens boots are not confined to just one season. This type of footwear has a year round appeal which can dress an outfit up or down.

Mens Chelsea boots have become a timeless and versatile style, looking either smart with a suit or casual paired with jeans, depending on the effect required. This style of boot is a close fitting ankle boot with an elastic side panel which often has a loop or tab for ease of pulling on or off. Dating back to the Victorian era, these boots were first called paddock boots. The footwear did not change its name until the 50s when they became hugely popular with the Chelsea set, which included The Beatles and other celebrated artists and actors of that time.

Utilitarian combat boots are worn as military uniform workwear and are designed to cope with a rugged environment. However, variations of this boot can also cross over to casual wear. Mens desert boots and leather lace ups in plain brown leather uppers or with brogue details are all popular on trend styles of mens boots.

A style straight out of Southwest America mens cowboy boots are easily pulled on and off and traditionally made of soft leather. Authentic cowboy boots should come up to at least mid-calf and have a classic Cuban heel for added height. However, many contemporary styles are seen as more cowboy inspired ankle boots in lower heel heights.

Mens walking, hiking or trail boots are specialist boots designed to cope with rough terrain during on or off trail travel. This footwear should offer the wearer the maximum level of comfort and support without compromising on style. Walking or hiking boots can be made of several materials including leather, synthetics, suede or canvas. Boots with stiffer midsoles and a high cut above the ankles for excellent support are usually best chosen when backpacking as many are designed to bear the extra load. They also have many special features such as waterproof membranes and performance cushioning.

Mens work boots are sturdy and robust usually with laces, designed specifically for safety and comfort. Work boots often have a reinforced steel toe and midsole to guard against potential knocks or punctures in the working environment. In addition they should have thick, deep treaded anti-slip soles, yet still remain lightweight. Work boots often have padded tongues and cushioned ankles to keep support and keep the feet comfortable when worn for long periods of the day.