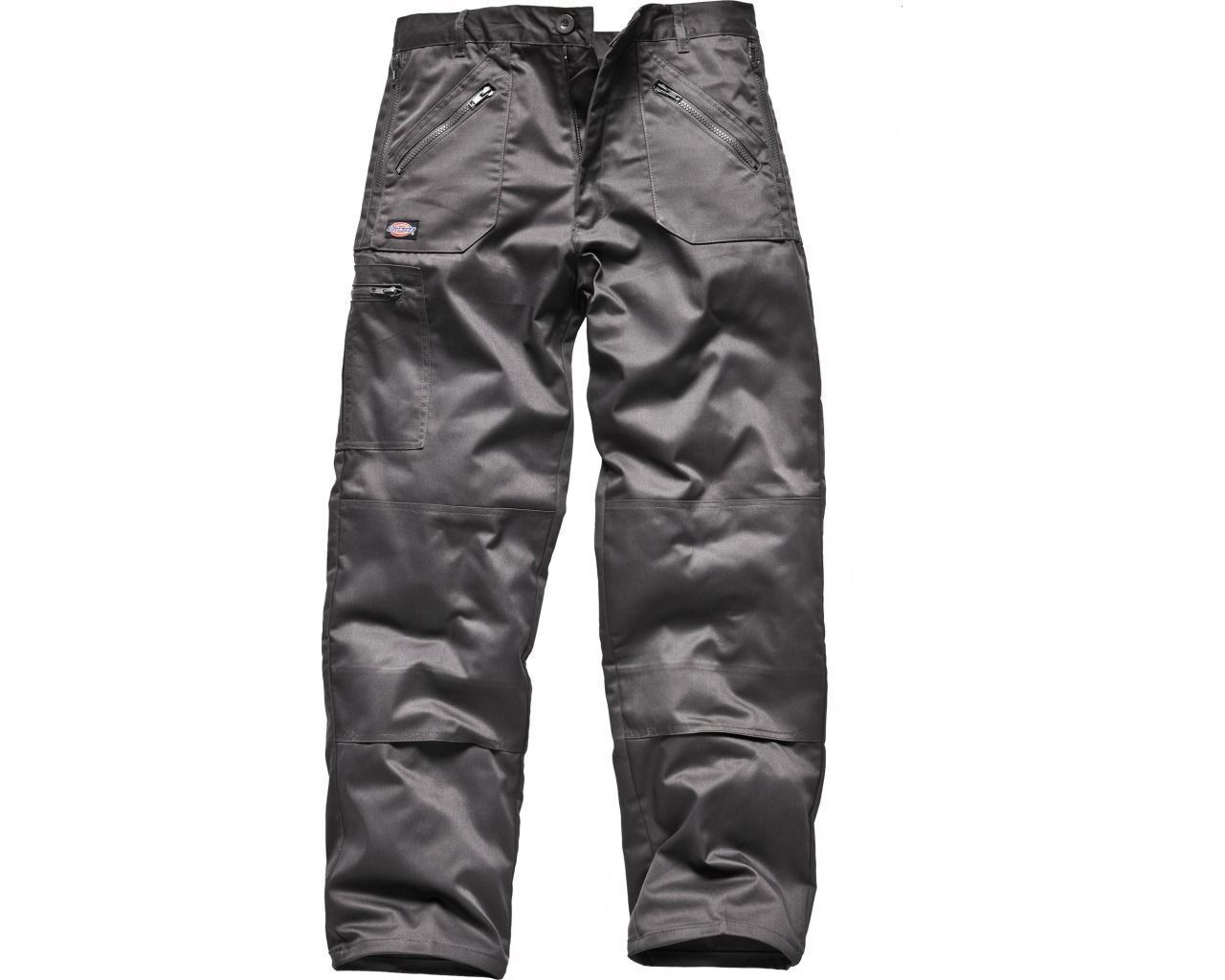 Mens cargo and combat trousers are loose fitting casual cotton trousers with large patch pockets positioned halfway down each leg. The oversize pockets, characteristic of these trousers, were originally designed for the British forces in World War II to carry bandages, maps and other essential items which would be needed when on the move in the field.

Today, this style of cargo trouser, which is also known as the combat trouser, remains equally as functional. It is a utility style of clothing which is both practical and easy to wear. The pockets are often pleated so that they can expand to hold multiple items such as your keys, phone and wallet. Revival style

Mens cargo or combat trousers were extremely popular in the 90s and have seen a revival on fashion runways in recent collections, with the traditional wide legged style morphing into sleeker, more formal incarnations with smaller pockets, tapered legs and cuffed hem bottoms. Usually cargo trousers are solely for casual wear. However, this contemporary update on the original design would be acceptable when styled in the correct way for certain formal social gatherings.

This type of mens trouser is typically found in a range of earthy colours akin to its military heritage such as khaki, brown, black and beige. However, another revival fashion from the 90s era are multi-coloured combat trousers in distinctive camouflage designs.

Cargos or combats are usually made from lightweight fabrics such as canvas, cotton, linen and synthetic blends. A light cotton or linen will keep you cool and have a more relaxed feel. In addition, mens cargo and combat trousers are frequently used as workwear.

These types of trouser are often made in more heavy duty materials with knee pads for reinforcement and multiple zippered, popper or Velcro pockets to store several objects while on the job. Many businesses choose to outfit their workers in cargo trousers for this reason. Cargos can offer a smart, organised and uniform look befitting a workforce.

High rise cargo and combat trousers are ideal for providing extra comfort and support around the tummy, which is exactly what some uniforms need. This can be especially useful in very manual jobs.

Carefully consider which material might be best for you as light cottons will feel soft and keep you cool, whereas more rugged fabrics such as canvas will be more functional. Cargo and combat trousers are also available in moleskin which is a heavy cotton fabric, woven and sheared tocreate a soft pile on one side. Mens clothing made from this fabric will be both durable and soft.