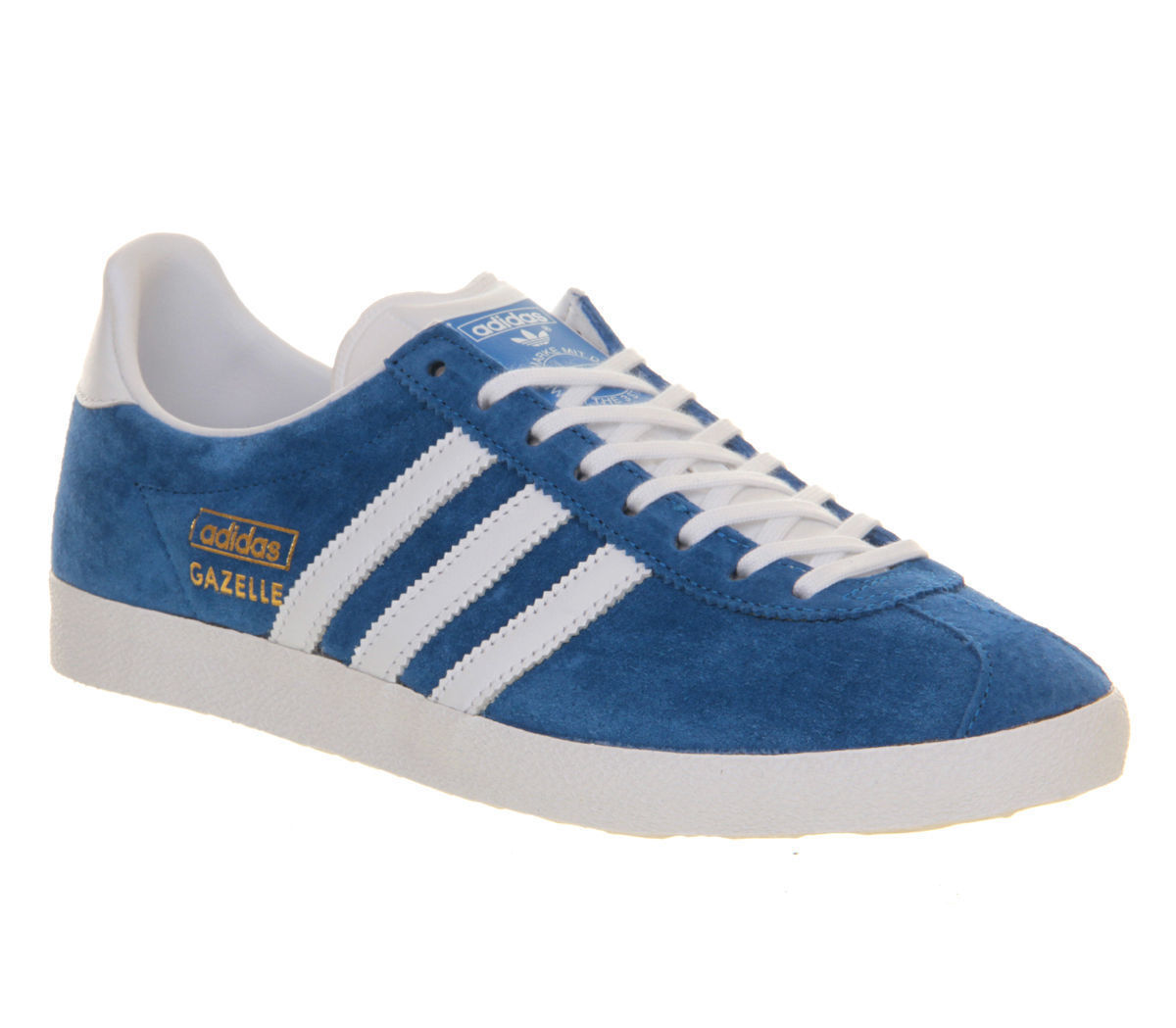 Originally designed for sports or other forms of exercise, mens trainers have evolved to become a comfortable shoe which can be used for todays everyday activities. In fact, we spend more time in our sports shoes than any other footwear we own. This is a very good reason why we should carefully consider the many options available.

Mens running shoes are often bought for their performance enhancing qualities and are manufactured by leading sports brands such as Adidas, Puma and Nike. It is important that any running shoe offers a combination of support and cushioning. The degree an individual requires will depend on several factors such as weight, foot shape and the surfaces you run on.

Mens walking, hiking or trail athletic shoes can be laced or smooth fronted and can include special features such as slip resistant soles, water resistant materials and even LED lights.

Mens hi-top trainers extend over the wearers ankle. Theyre a popular style which has crossed over from the basketball court to the catwalk. This style of trainer can be worn in understated subtle colours or bold and bright designs to make a real impact. Mens baseball shoes are another ankle length boot of a similar style.

Skate shoes are very different in design to conventional mens trainers and are worn by skaters and non-skaters alike. These trainers include special features designed especially for use in skateboarding, including a much smoother, vulcanised rubber sole with minimal tread. Skate shoe uppers can be made from several materials including suede, leather, canvas or other textile materials.

The first form of trainer was designed in the US in the late 18th Century. This was a rubber soled shoe called a plimsoll. The style evolved into a more comfortable shoe with a canvas top and by 1892 the first trainers were being mass produced. Today, mens plimsolls are an easy to wear, casual slip-on shoe, available in various colours and textures which can be styled for any occasion.