Shop by Connector A

Showing slide {CURRENT_SLIDE} of {TOTAL_SLIDES} - Shop by Connector A

Shop by Connector(s) B

Showing slide {CURRENT_SLIDE} of {TOTAL_SLIDES} - Shop by Connector(s) B 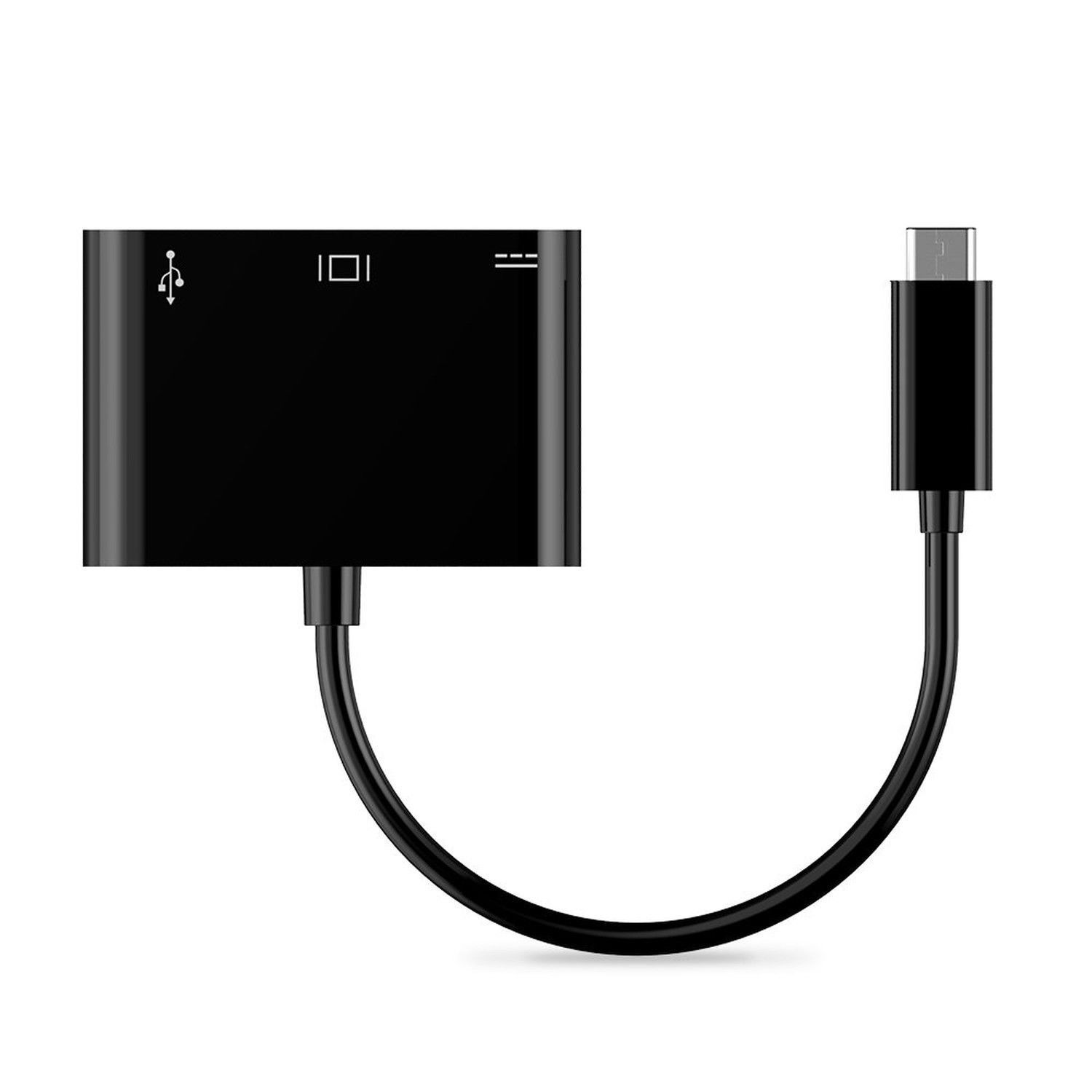 Most monitors will have a range of different inputs available and your PC or laptop will also use different outputs, so it can be difficult to decide which one is the best one to choose. Normally, you can use whichever cable you have to hand, but nowadays, we all demand more in terms of more specific needs, such as carrying audio or using high resolutions or refresh rates. Therefore, it is useful to distinguish between the four product features of monitor AV cables and adapters.

HDMI cables can carry both uncompressed video and uncompressed audio, which is why it has become the connection of choice for most multimedia devices as only one cable is required for everything. Generally speaking, when connecting a source to a modern TV, HDMI is likely to be your best, and nowadays, only option.

Regarding DisplayPort cable adapters , their main advantage is being able to connect to more than one display. As such, it is often the best choice for those using multiple computer monitors .

Although DVI is still a common connection, its becoming dated, so if you want to output a very high resolution youll need to use HDMI or DisplayPort instead.

VGA (Video Graphics Array) can also be referred to as an RGB connection or D sub. VGA can reproduce output to 1920x1080, but it is an analogue connection at the end of the day, so as the resolution becomes higher image degradation is certain, as the signal is converted from analog to digital. Nevertheless, if you are using an old monitor, this option is acceptable.

Reviewers often give power adapters and chargers, and similar items a bad time because of all the standard problems, but given that this component is likely to experience a good deal of wear and tear over its lifetime. In terms of cabling, you are looking for something that is durable and easy to use, which is important in order to avoid cable twisting with the consequent danger of damaging or breaking the wires inside.