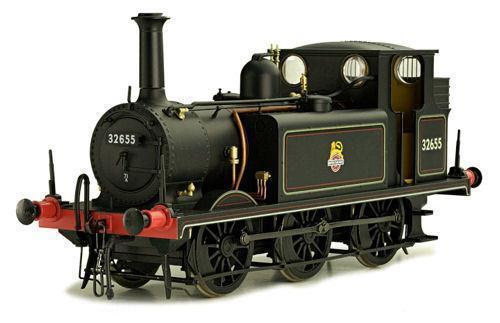 Start a collection or add to yours with O gauge model railways and trains. Otherwise known as 7mm scale, the O gauge models are produced at a scale of 1:43.5, or 7mm to the foot.

The O gauge model was introduced around the year 1900 by Märklin, a German toy manufacturer. Although this larger scale design remained popular in the USA for many years, the introduction of smaller scales such as the 4mm to the foot OO gauge trains became more popular in the UK.

The older O gauge model railways were considered toys, so although they are durable and operated easily, their realism and attention to detail arent as high as specialist models. Because of this, they are ideal for those who enjoy running the trains as part of their hobby, rather than other modelling aspects.

More recently, the O gauge model has seen a surge in popularity among collectors as editions released since 1990 focus more on the detail and accuracy has been applied to the production.

In the UK, the most popular manufacturers were Bassett-Lowke and Hornby, who both stopped producing the O gauge trains in the mid to late 1960s. As OO gauge trains were much more popular in the UK and all of Europe, O gauge trains are much more rare to come across than they are in the United States.

Youll need a whole range of scale pieces to build your model railway from the tracks themselves to the locomotives that run on them. Aside from these, youll find wagons and coaches as well as accessories such as stations and railway buildings.

If youre just looking to start out and dont know where to begin, try starter sets and kits, which will come with the essentials to get you going.