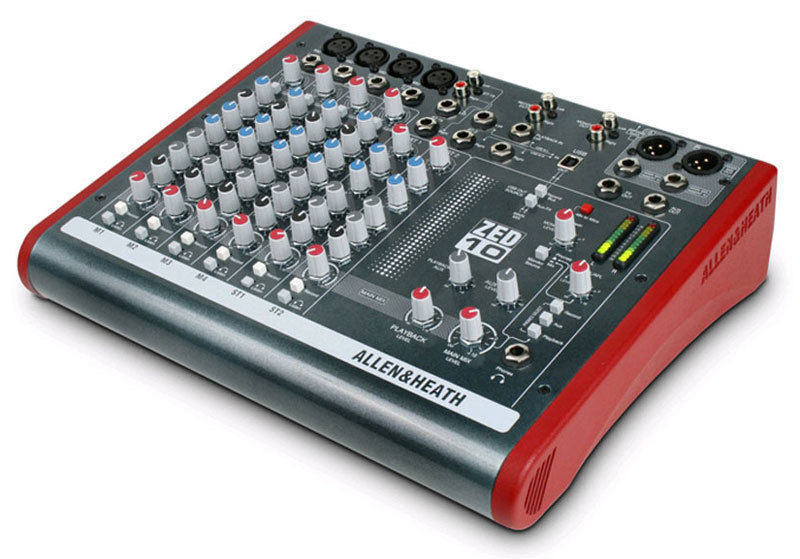 Create a Professional Set-up with a Broadcast Mixer

A broadcast mixer is a radio broadcasting equipment that offers multiple pro-broadcasting features, such as cough muting, automatic monitor cut-off, external communication management, and external equipment automation. These mixers come in multiple varieties, which help cater to individual requirements, budget, outreach and size of the broadcast.

What are the things to consider before buying a broadcast mixer?

Before you go to eBay looking for a broadcast mixer, consider the following attributes:

What are the different mixer terminologies to know?

The following are mixer terminologies you should have a basic idea about:

What are the additional features a digital mixer offers?

A digital mixer usually offers pre-set effects, such as laugh tracks and drum beats, which help with spicing up your shows. Also, software plugins are available to update your broadcast mixer with additional effects and enhanced compatibility with mixing tools.