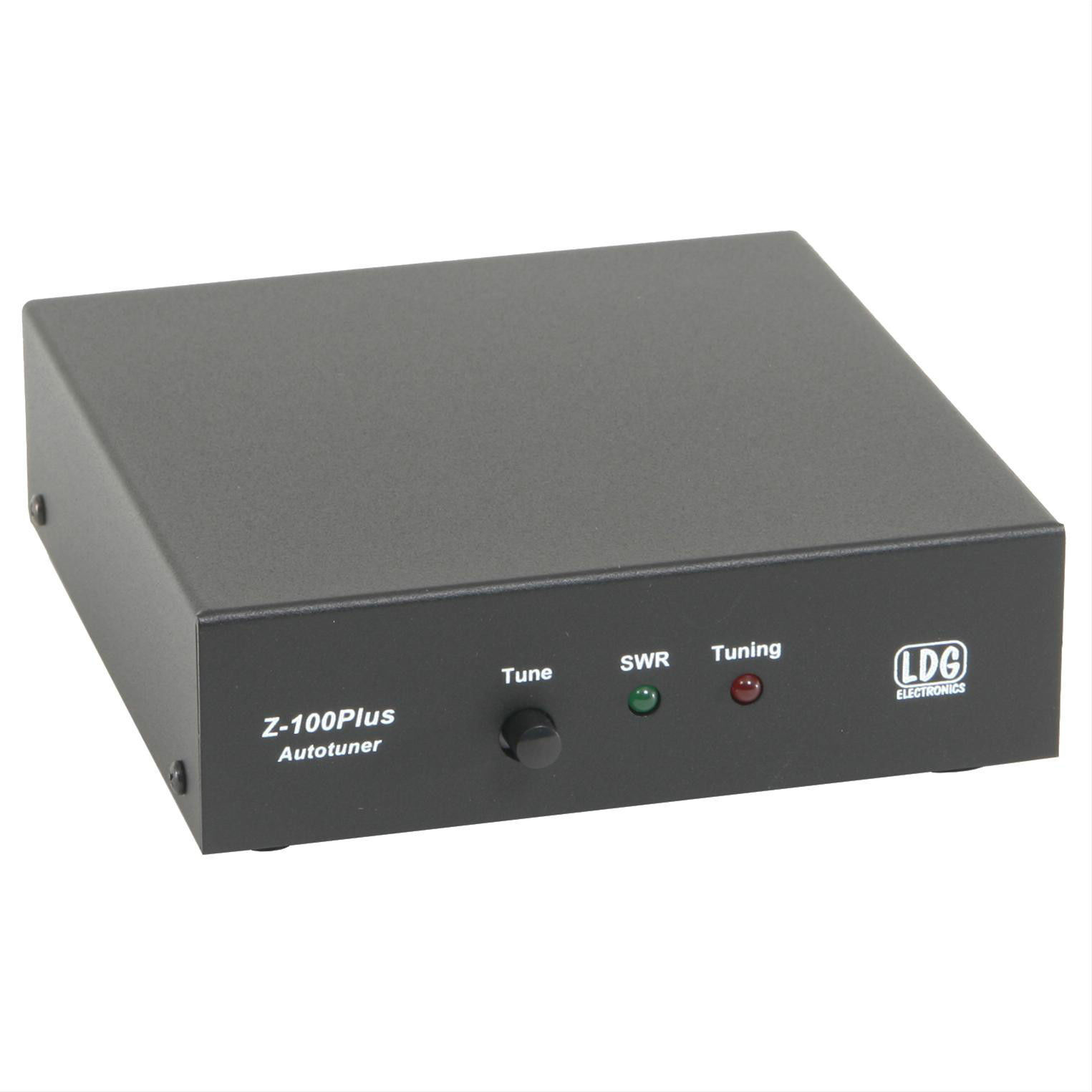 Picking the Right Antenna Tuner for Your Requirements

One way to ensure that your antenna will deliver maximum power is by tuning it. An antenna tuner is convenient if youre looking to eliminate impedance mismatch. A tuner allows the antenna to respond positively to the frequency that it receives. You can easily find a tuner for your antenna on eBay, including new and used antenna tuners for different types of radios.

How does a tuner for a ham radio work?

Antennas were traditionally mounted without applying any modifications, which resulted in limited ranges that they could achieve. Antennas tuners were created to help match the impedance of an antennas feed output. An antenna expresses its impedance in ohms. A vast majority of receivers are expected to produce an impedance of 50 ohms from an antenna. When an antenna doesnt meet this expectation, a mismatch occurs in the line of transmission. This phenomenon causes the RF output to reflect back to the radio, resulting in signal interference. A tuner is capable of transforming the impedance so that it reads an output thats close to 50 ohms. When a receiver detects a hospitable range of impedance, it will then produce its maximum RF output.

Which aspects define a suitable tuner for your antenna?

Since not all ATUs are built the same, some are more suitable for ham radios than others. Here are some considerations to keep in mind when choosing your antenna tuner:

What differentiates an automatic tuner from a manual tuner?

Whether you buy a new or used antenna tuner, youll have to decide between an automatic or manual system. A tuner contains capacitors and inductors that are designed to work either manually or automatically. Automatic antenna tuners feature tuners that automatically adjust its capacitor and inductor when it detects changes in radio frequency. A manual system features knobs to control the capacitor and inductor. The knobs must be set by hand to achieve the desired frequency.