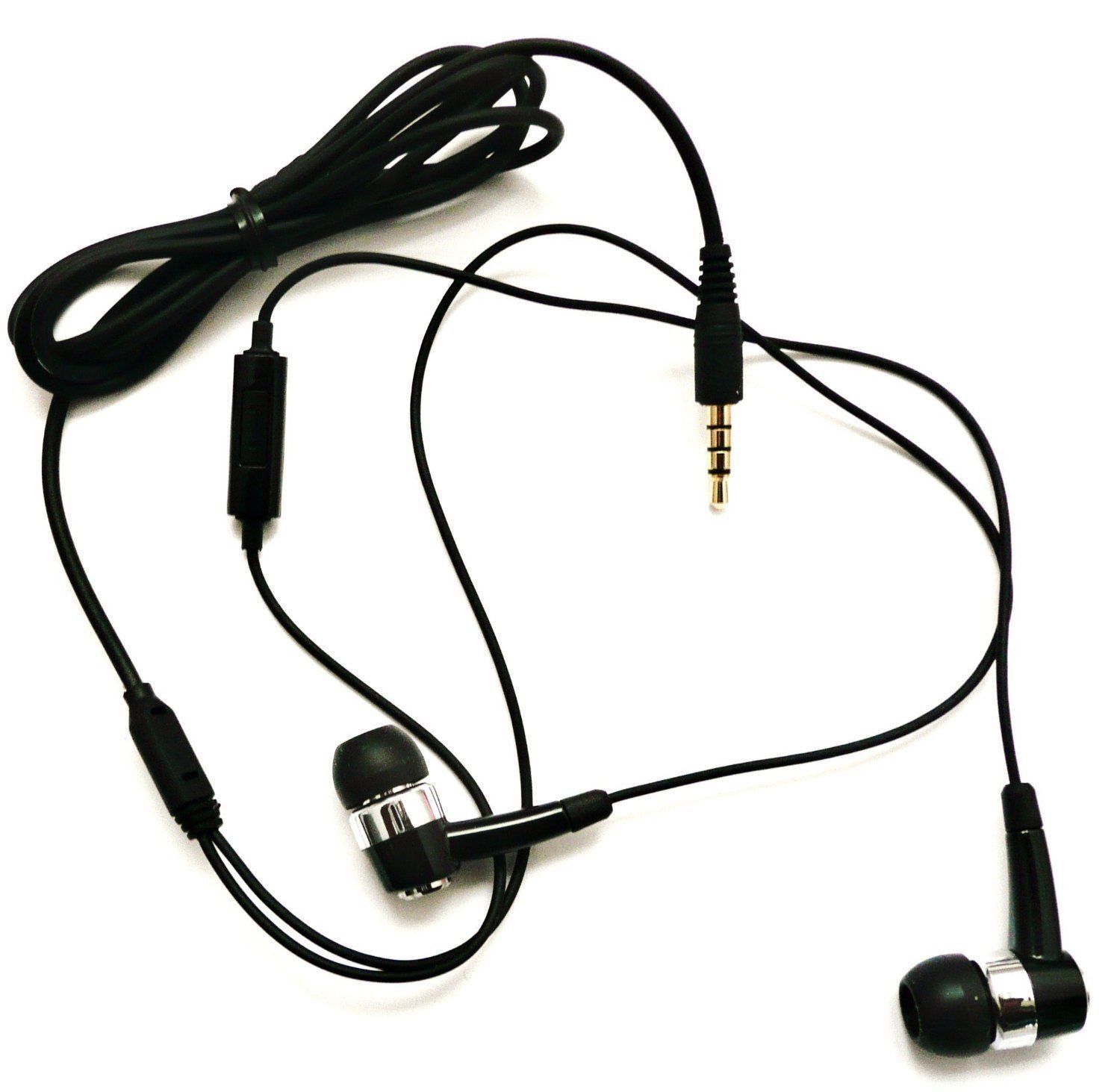 Samsung Bluetooth headsets for mobile phones and PDAs give you hands free functionality when taking calls. This can allow you to speak on the phone when driving as they are much less of a distraction. Most headsets are black to give them an understated look.

Bluetooth headsets come in a range of different fits. Earhooks are the classic phone headset, neckbands fit around your neck and in-ear headsets that give you a higher quality of sound.

Noise cancelling Bluetooth headsets are available. These Samsung headsets allow you to take calls in noisier areas, including a busy workplace, as any background noise is lessened and the microphone is often stronger.

Samsung ear hook headsets allow you to stay on the move whilst on the phone. The hook secures the headset to your ear, allowing you to stay mobile without having to worry about the headset moving out of place.

Many types of Samsung Bluetooth phone headsets provide voice control which is incredibly useful when you need to keep your hands free. The voice command allows you to call people, meaning that you can focus on other tasks.

Some Samsung Bluetooth headsets have two earphones. Neckband headsets usually feature two earphones and give you higher quality audio than models with single earphones. These also allow you to listen to music on the go.

The most inconspicuous headset is the Gear IconX. These are an in-ear headset than have no wires, meaning that the whole headset fits inside of your ears. These earphones allow you to stay active without worrying about any bulky headsets or wires.

For increased hands free functionality in your vehicle, there are Bluetooth wireless headset car kits available. These kits allow you to mount and charge your phone when in the car and can still be used when on the mount.

About the Samsung brand

Samsung is a mobile phone and tablet manufacturer from South Korea. It was originally founded in Samsung town in Seoul in 1938 as a trading company but moved into electronics in the late sixties. Their electronics division was founded in 1969 and is the flagship division of Samsung.

They are one of the worlds largest manufacturers of mobile phones and tablets and this is largely down to the popularity of one of Samsungs most renowned mobile phones - the Samsung Galaxy. As well as mobile phones, Samsung also manufacture tablets, TVs, DVD players and hard drives.