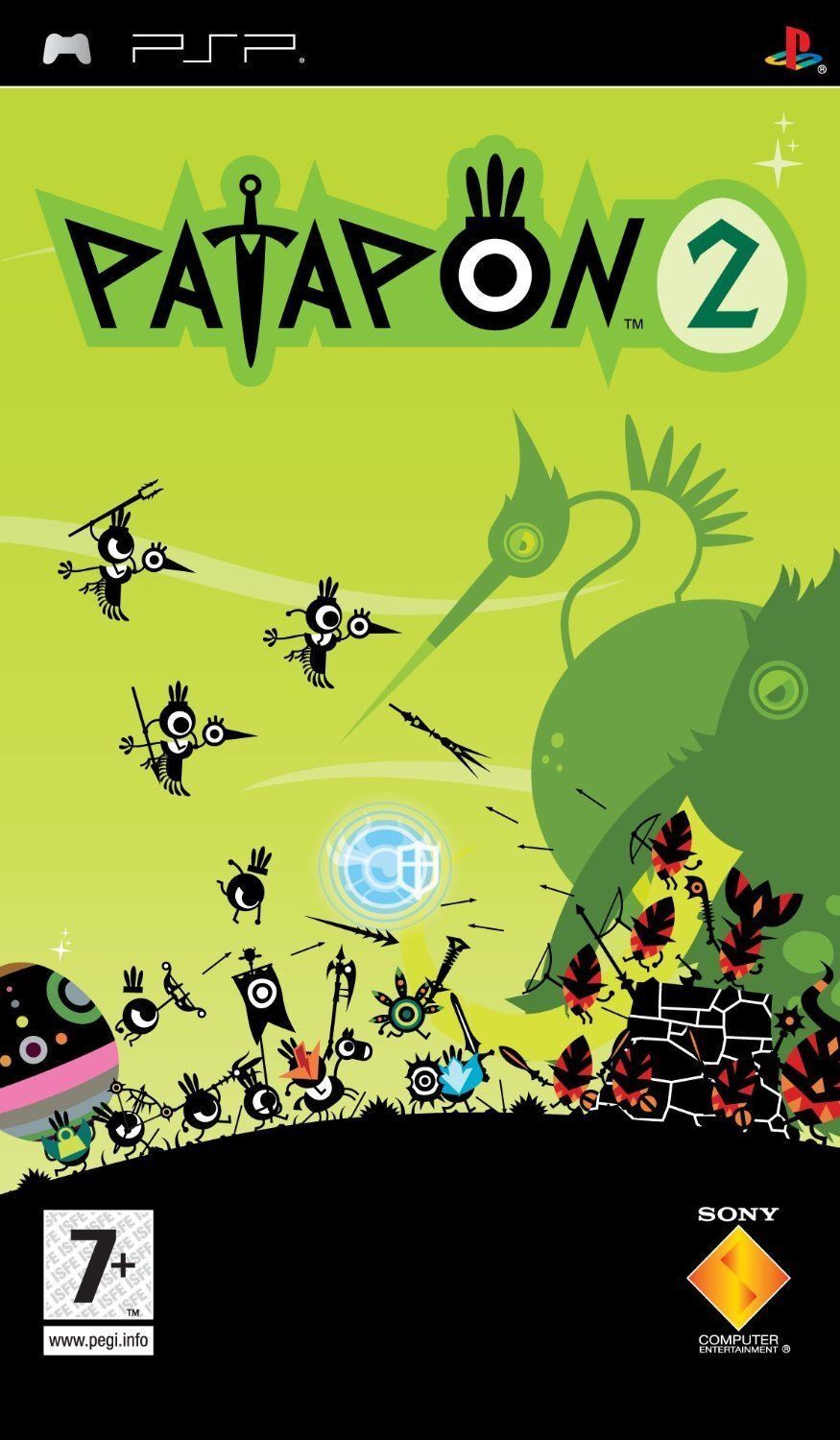 Aside from action adventure games, there are dozens of different genres that define the thousands of games on the PSP. Racing games such as Gran Turismo and Midnight Club are some of the best-selling sports games ever made on the PSP.

Square Enixs Final Fantasy: Crisis Core and Kingdom Hearts: Birth by Sleep are just two examples of the hundreds of exciting RPGs that are available on the PSP. These games will keep you busy for hours with huge maps and a wide array of quests, bosses and puzzles.

You may notice that PSP games are packaged in a unique cartridge. The Universal Media Disk was developed by Sony for exclusive use on the PSP, therefore the games can only be played on these devices and no other console. In addition to games, UMDs can also hold films and television shows.