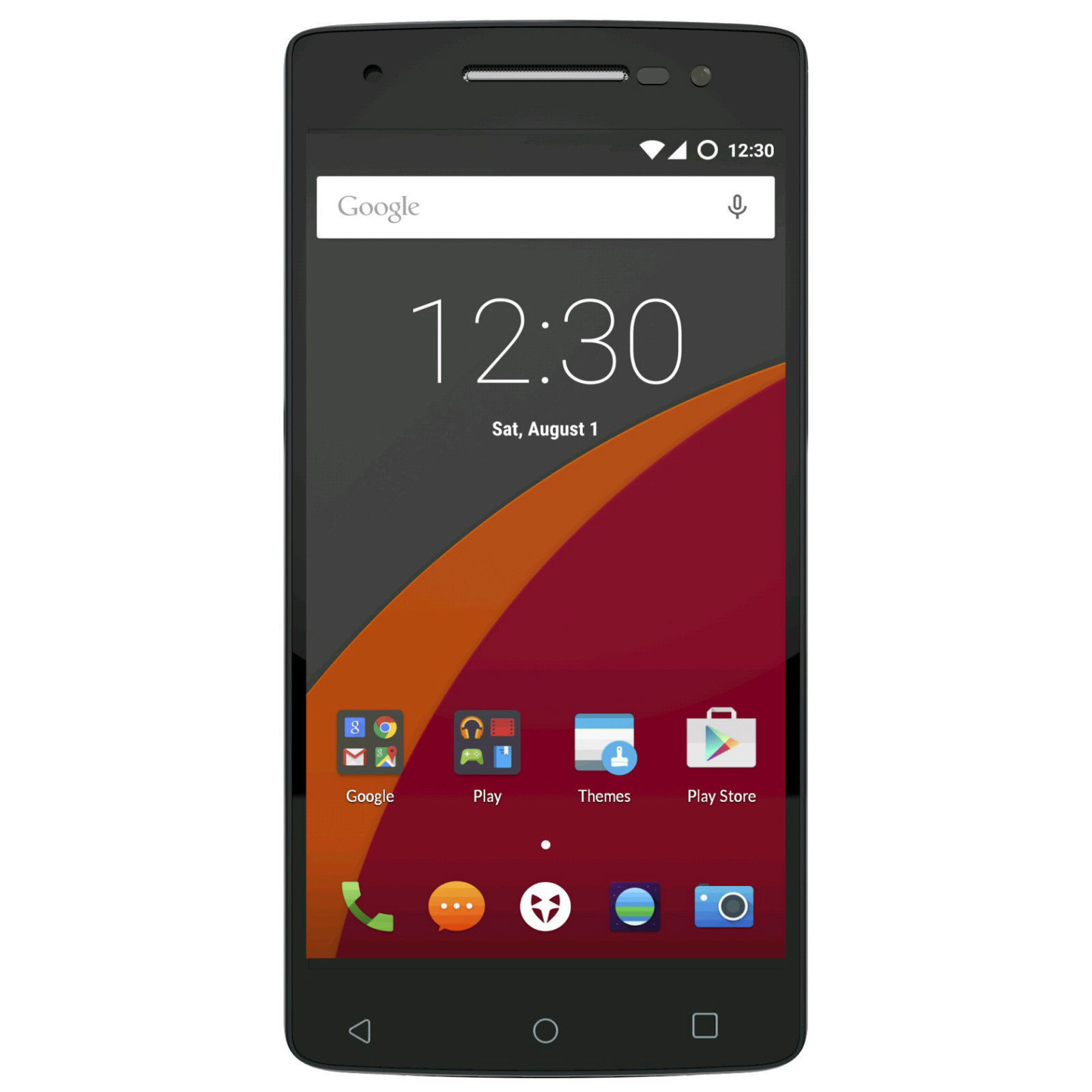 A mobile phone is just that, a portable telephone that can make and receive calls as well as send and receive texts. Some also take photos. For many people, this kind of simple mobile phone may be all they want or need to stay in touch.

These mobile phones usually use physical keys that you press to dial numbers and write texts. They are often cheaper to run and the battery charge will normally last longer, which can be a benefit.

If youre looking to do more on the move, then a smartphone with touchscreen may be just what you need.

If you want to send and receive emails, browse the Internet, post on social media channels such as Facebook, Twitter and Instagram, play videos and games, take photos and run apps, then a smartphone is the natural choice.

There are many manufacturers out there, but only really two operatingsystems to choose from. The first is iOS, which is what all Apple iPhones use, and the second is Android , used by nearly all the other manufacturers like Samsung and Nokia.

Which system you choose is up to you and both have their fans, but most people will see little or no difference between them so its really down to your personal preference.

Smartphones with touch screens often come in two different size options. The larger screen options enhance playing games and watching videos, but usually mean extra weight so bear this in mind when youre choosing your handset.

The memory size, quoted in GB, is the total storage space on a smartphone. If you like to play a lot of games or take lots of pictures and videos, then 32GB is a good starting point.

While some smartphones allow you to increase the memory size later, many dont, so you may want to choose the largest memory you can when you buy.

A brand new smartphone should be able to connect onto any UK network, but with second hand smartphones you need to check carefully. If they are not marked as unlocked, they will be still locked to the original carrier. This is fine if you want to use the same carrier, but if you dont then it could be expensive or difficult to make the change.

3G smartphones do not send and receive data as quickly as 4G phones. Most recent smartphones are 4G enabled, but 3G can also meet many peoples requirements.