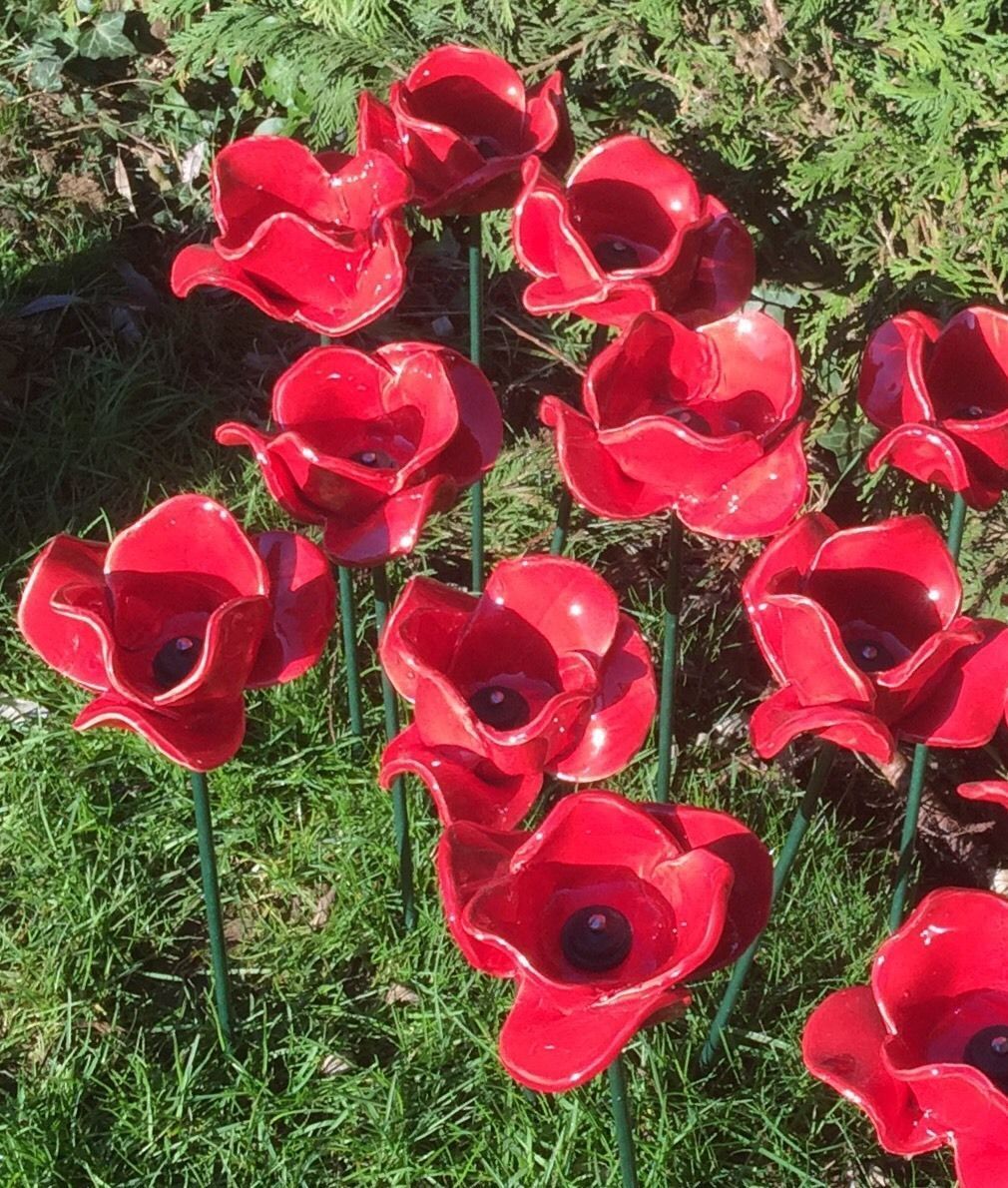 A commemorative piece for your collection, add a Tower of London ceramic poppy to your home.

Each of these memorial poppies holds a special place as a memory of the fallen British soldiers from the First World War.

About the Ceramic Poppies

In 2014, the artist Paul Cummins and stage designer, Tom Piper, commissioned 888,245 handmade ceramic poppies, which they filled the Tower of Londons moat with. The number of poppies was significant as each poppy was crafted in memory of a British fatality from WWI.

The artwork was called Blood Swept Lands and Seas of Red and was designed to commemorate 100 years since the outbreak of the First World War. The roses were slowly added to the grounds until its completion on November 11th.

As there were nearly 900 thousand made, it shouldnt be too hard to come by a commemorative poppy from the Tower of London. Each poppy was handmade so is personal and individual.

Although the poppies were only recently made, they each represent a part of British history that not only makes a great story for your home but a valuable collectors item.

If you already have one of the poppies and want to keep it safe and display it, or youre purchasing a poppy and want it to have a home, check out display cases.

Youll find a selection of presentation frames in different types of wood to suit your home. The frames include details and memories from the exhibition. These could be details such as photos of the work when it was whole and the names of the artists. It will also include a space to place your poppy for safekeeping and display.