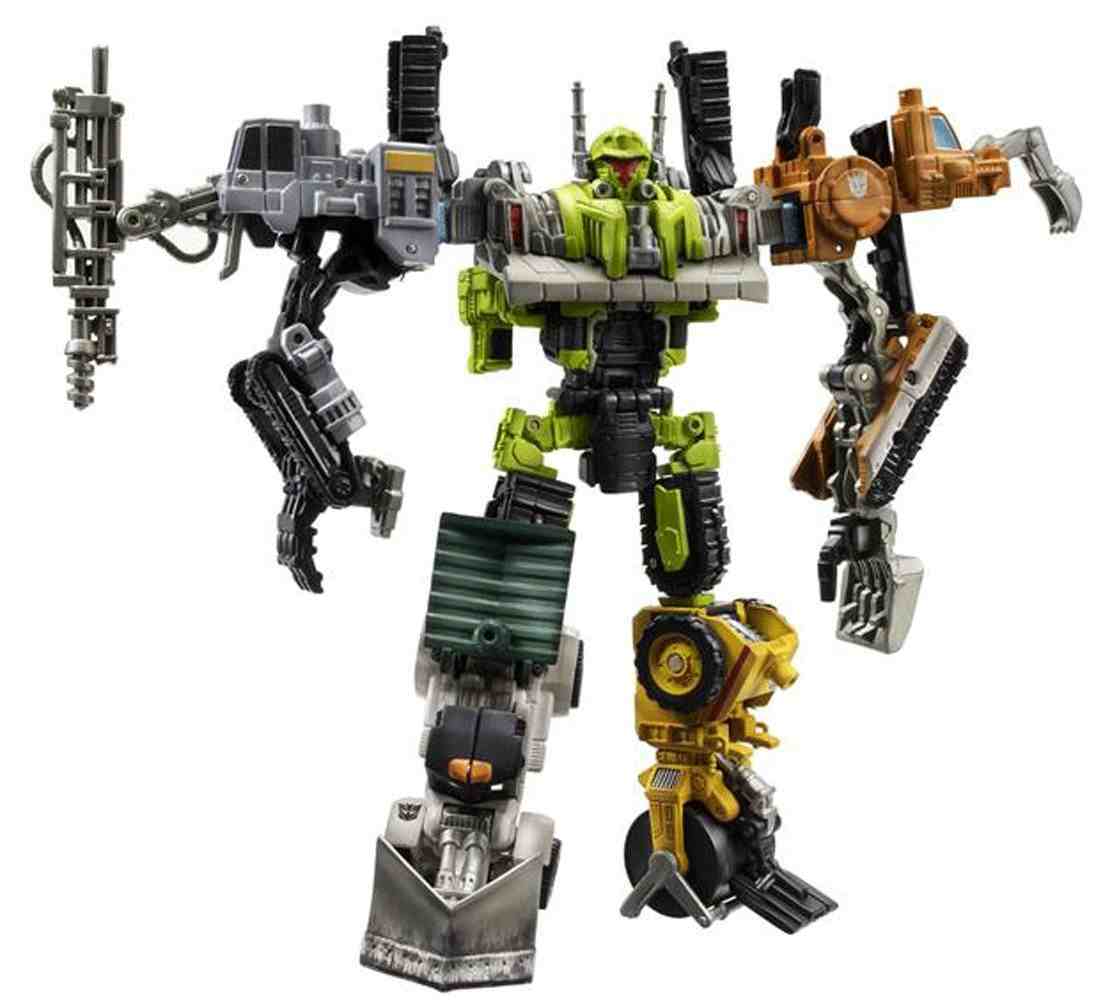 The robots in disguise have been with us since the early 80s and their popularity shows no sign of dwindling. Transformers and robot action figures make for great collectable items, but even better toys. From original 80s figurines to complex modern pieces theres a wealth of toys available, particularly since the blockbuster Michael Bay films brought the Autobots into the twenty first century.

A vast choice of characters

Choose your side with the Autobots or the Decepticons, each with a vast array of different characters and designs, with each character turning into a different vehicle. If you cant choose, go for the more exciting option of getting a number of both. Pit a classic or modern Optimus Prime figure against any incarnation of Megatron. Some fold easily from vehicle form to robot, particularly with some of the new twist action Transformer toys, whereas others may be a little more complex with pieces requiring folding under and clipping down.

Some versions will come with a number of accessories, such as weapons or extra armour that clips on or fits easily into the hand. The choices dont stop with the Autobots and Decepticons. Expand your collection with the Dinobots, that follow the same idea as the former only with dinosaurs instead of vehicles.

From tiny toys to larger models and even play sets , theres a huge range of Transformers to choose from.

Robots have inspired the imagination of children for decades and not just the transforming kind. Robot action figures is a huge market with so many collectable pieces based on classic designs or even science fiction characters. Robot toys have always been popular and it seems they will only continue to be so. Either as fun and interactive toys or collectable items never to leave their box.