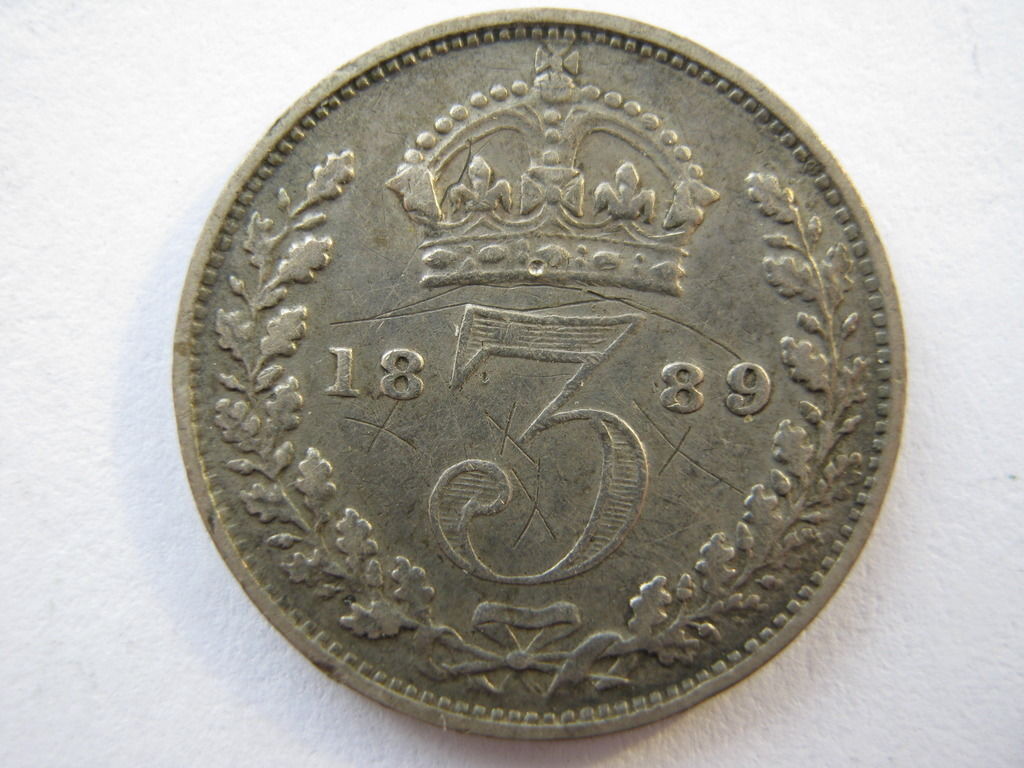 Coins can tell a story of a time in history and Victoria threepence coins, produced between 1837 and 1901, are a valuable addition to any collection. With so many on the market, it is easy to find that elusive coin to complete your collection.

A coin collector, also known as a numismatist, can choose to collect coins for many reasons –they might have an interest in particular commemorative coins, or in royalty and history; they can collect for the value a particular coin could have in the future; or for the thrill of finding a particularly rare example.

If you are looking to fill a gap in your collection you could choose from a selection dated between 1873 and 1901 which vary in condition, and some older ones which have nicks and holes can be bought for a lower price. The varying factors of a coin will change its monetary value and the rarity of the coin. If a coin is particularly old and still in near mint condition you can expect this to be a more valuable coin than most.

The collector who is on the lookout for something a bit special might be tempted by a Jubilee Victorian silver threepence, which is typically inscribed with the words "VICTORIA D G BRITANNIAR REGINA F D", which also stands out for its unique gem toned look.