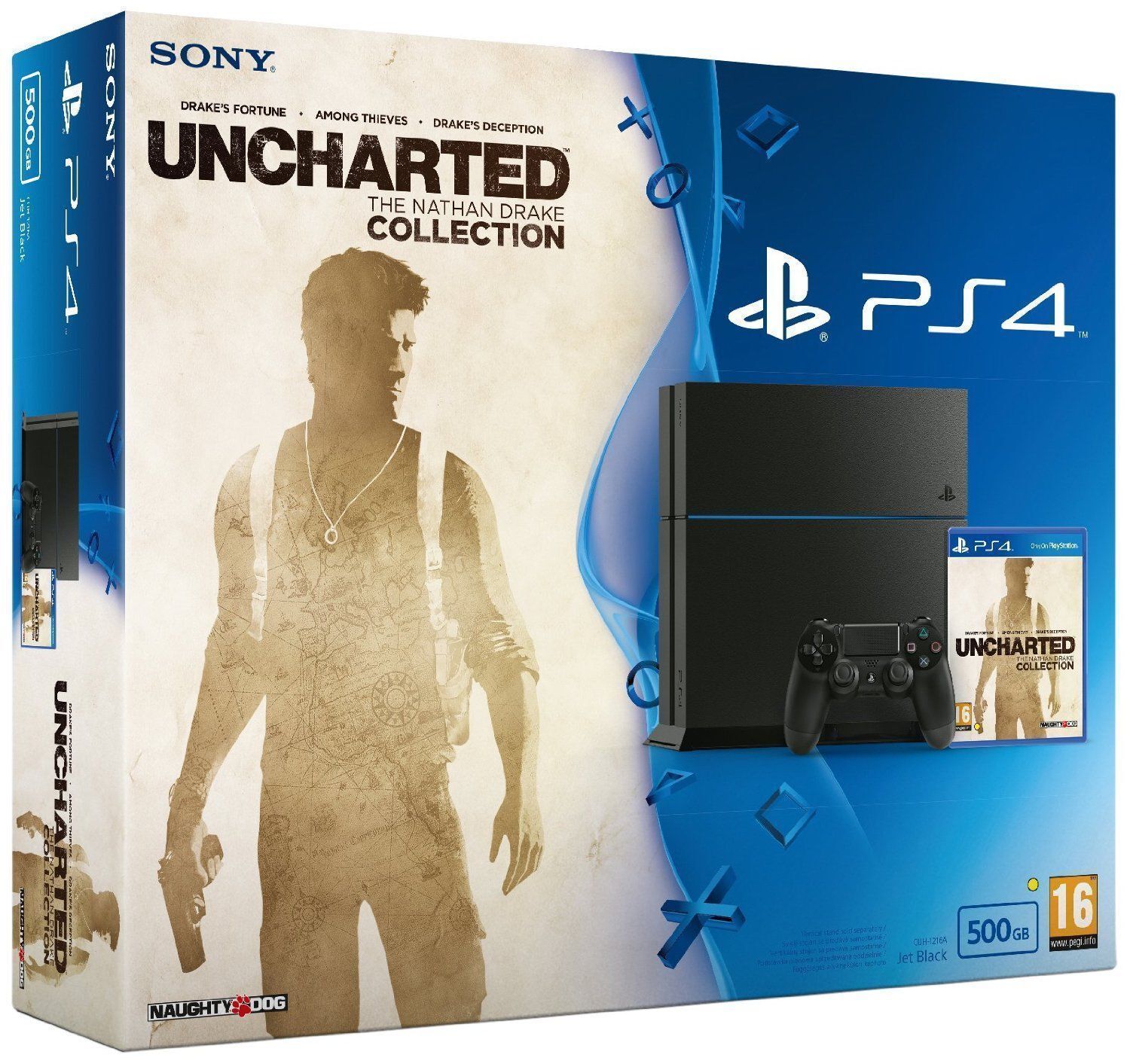 Every gamer needs something to play their games on; check out a selection of video games consoles to choose the best one for you.

The successor to the Xbox 360, the Xbox One was released by Microsoft in late 2013 featuring a quiet and cooler design with a more reliable processor. It is well-loved for its multimedia features, refined controller design and voice navigation.

A competitor to the Xbox One is the PS4, short for PlayStation 4. The choice between the two is entirely preference and game choice. Also released in late 2013, the PS4 focuses a lot of its resources on social interaction, making it a great console for those who prefer to play with friends or others online.

Nintendo still dominates the market for handheld consoles with their range of DS consoles being widely popular. Look out for the Nintendo 2DS, 3DS and 3DS XL. Other popular handhelds include Segas Blaze Gear and the droid box PlayOn.

Older designs and retro games consoles are still popular. If youre looking to game from time to time or are just getting into gaming, choosing an older model is a great idea. Look out for PlayStation 3, Xbox 360 and Nintendo Wii for consoles that will play all the modern games but are cheaper to come by.

For retro gaming, keep an eye out for such classics as N64, Sega Mega Drive and Nintendo SNES. If you love the retro feel but want newer technology, try the NES Mini.