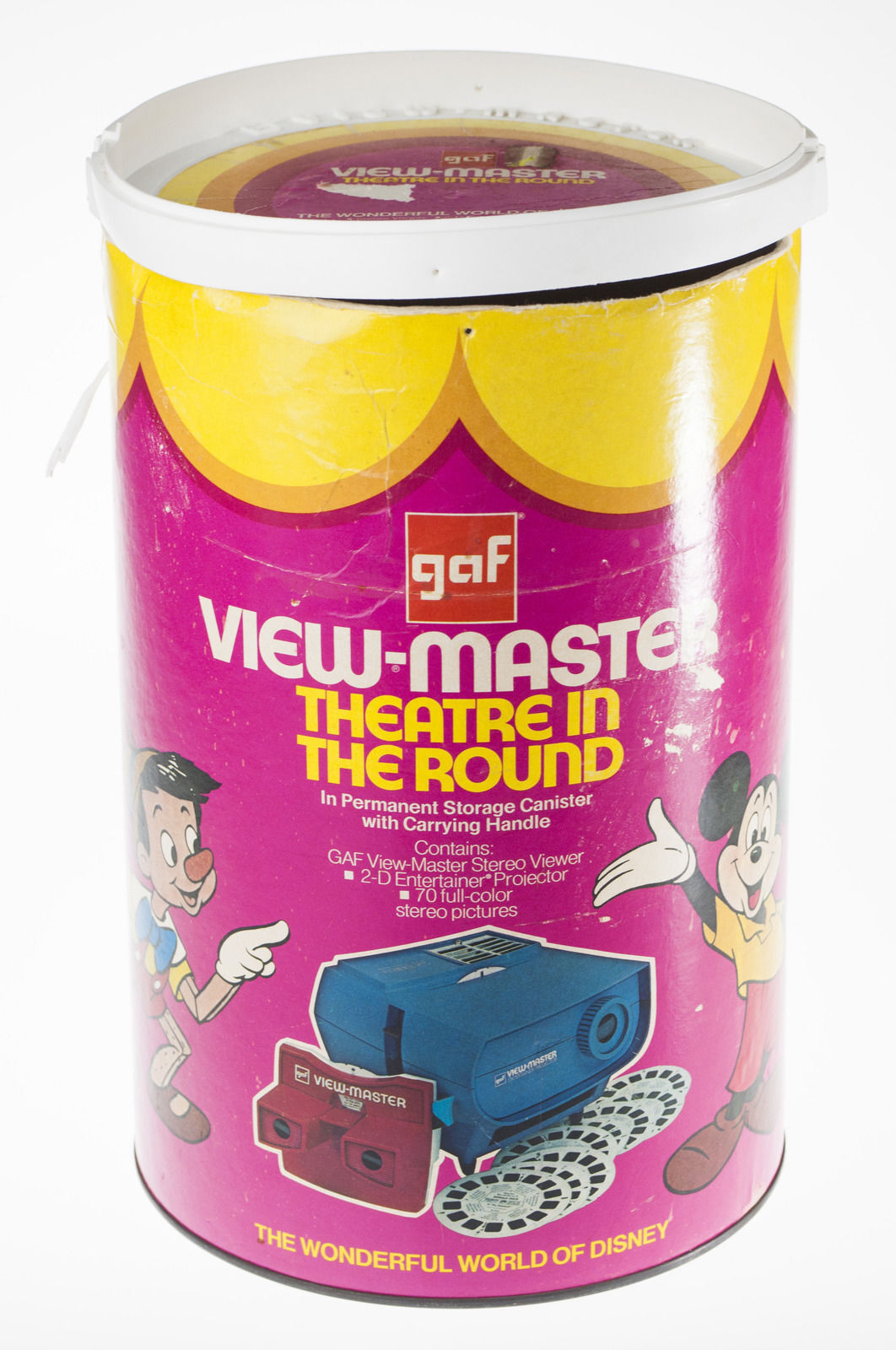 There is an extensive range of other Disney collectables (pre-1968) available across many different products including figurines, cuddly toys, books, mugs, crockery and pins, buttons and badges. These vintage and sometimes rare items portray many of the much loved characters from classic Disney animated films including Mickey Mouse and Minnie Mouse, Donald Duck, Snow White and the Seven Dwarves and Winnie the Pooh.

The Walt Disney Company was first established in 1923 when a young Walt and his brother Roy set up a small office in Los Angeles and began producing short animated films. The popularity of these never seen before cartoons grew and by 1937 Walt Disney Studios had released its first fully animated feature film, Snow White and the Seven Dwarfs. It went on to pioneer a new form of family entertainment. More than seven decades later, Disney continue to produce family films and its storylines and cute, colourful characters are ever present in our childhoods and beyond.

In 1928 a large eared mouse character called Mickey was created and he went on to become the mascot of Walt Disney Studios. Vintage Disney collectables of both Mickey Mouse and his girlfriend Minnie are highly sought after and include toys pre-1968, which chart the history of how this cute character evolved through the different eras.

Walt Disney Studios Snow White and the Seven Dwarfs was based upon the childrens storybook Snow White, which was penned by the Brothers Grimm in 1812. This groundbreaking film release was to debut new technologies in animation and brought the first of many compelling childrens storylines to a worldwide audience.

In 1966 Walt Disney Productions went on to produce an animated featurette entitled Winnie the Pooh and the Honey Tree. This was based upon the first two chapters of the childrens book Winnie-the-Pooh by A A Milne, which had been a firm favourite with Walts daughter at the time.

Many Winnie the Pooh Disney collectables were to follow portraying the honey loving bear and his friends from the Hundred Acre Wood such as Piglet, Eeyore, Owl and Poohs owner Christopher Robin.

The collective term Disneyana was coined after Disneyana: Walt Disney Collectables magazine by Cecil Munsey was first published in 1974. Today, Disneyana refers to both vintage and contemporary collectables and memorabilia, which can include toys, books, animation cels, theme park souvenirs and other items produced and/or licensed by The Walt Disney Company.