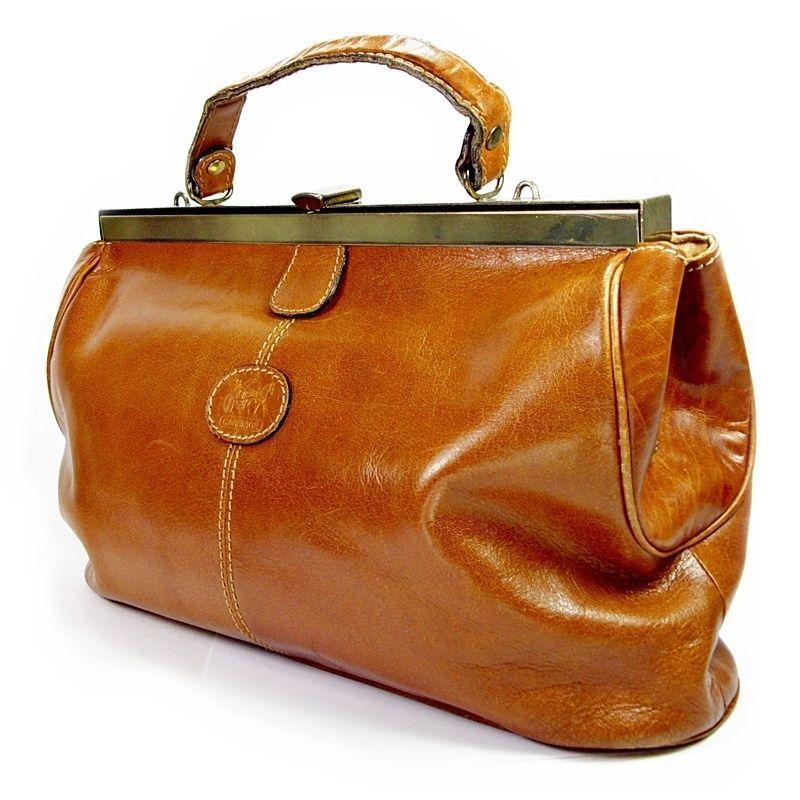 The 1980s was a decade to remember for many of us. A time of great music, iconic cars, cool gadgets, classic films, and fashion that was very adventurous. So its no surprise that vintage retro collectables (1980s) are still hugely popular.

As playthings go, youd be hard pushed to find a better time in history. The Nintendo Game Boy became one of the most sought after games consoles for kids and you can still find an original model with the classic Tetris game.

Donkey Kong was another favourite and not just on the Game Boy. There are Nintendo watches, Super Mario Bros handheld games and the full sized NES games consoles to be found.

Micro Machines, Cabbage Patch Kids, He-Man figures and Star Wars figurines were hugely popular toys of the decade, with the latter being released alongside the best Star Wars film ever made.

Another iconic invention of the 1980s was the Sony Walkman , which revolutionised the way we listen to music on the move. The iPod of its day still has plenty of kitsch value, especially with the classic headphones complete with earmuffs.

The 80s was the decade which saw the release of the first Apple Macintosh was produced, although you may have to pay more than it was originally on sale for.

Retro 80s fashions are ideal for fancy dress parties and reunions, with leg warmers, dangly earrings and football shirts of the era often on sale.

Also available are badges with popular lyrics and catchphrases of the time, including Ghostbusters themed badges , Frankie Goes To Hollywood "Relax" pins and loads more.

With the 80s only being less than 30 years old, many vintage retro collectables are still in great condition, with many being in the original box. So you really could grab something that brings back memories.