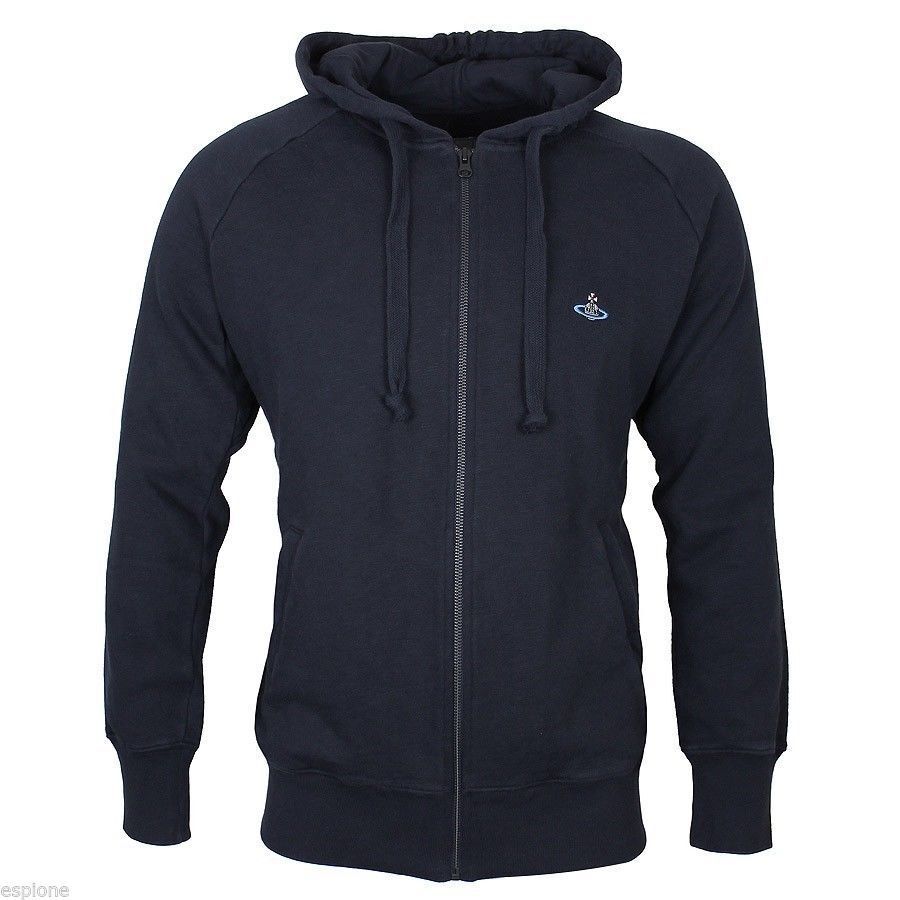 Vivienne Westwood mens clothing began from a desire to blend the fashion strengths of England and France, combining the charm of English tailoring with the French solidity of design and attitude of perfectionism.

This attention to detail and the use of high quality materials has allowed Vivienne Westwood to create designs in every category of mens fashion from suit jackets to polo shirts, jeans to trousers and everything in between.

Vivienne Westwood is well known across all of its styles, but none more so than its range of mens shirts . Finished across the chest with signature Orb embroidery, many of these shirts are designed to complement blazer jackets and yet they look natural and appealing on their own as well. This has allowed the shirts to be worn in a wide variety of situations whilst still remaining fashionable.

The light cotton material ensures comfort and allows the material to breathe, which helps to prevent sweating or clammy skin. Cotton is a versatile material and is suitable for wear all year round, as it will keep you warm in the winter and cool in the summer.

For a less formal occasion, there is a wide range of casual shirts available to suit most situations and dress styles. Though they bear the same signature embroidery as the more formal shirts, but they come in a much wider array of vibrant colours, which is particularly noticeable in their spring and summer collections.

Unusually, some of the range of casual shirts also come adorned with charitable or activist slogans that resonated with the designer.

Vivienne Westwood are famous for frequently challenging fashion hallmarks, which has in part given rise to their multitude of coloured mens trousers which are unique in their style. Their range of trousers covers many styles including sweatpants, chinos and suit trousers, as well as many other lesser known and unique types.