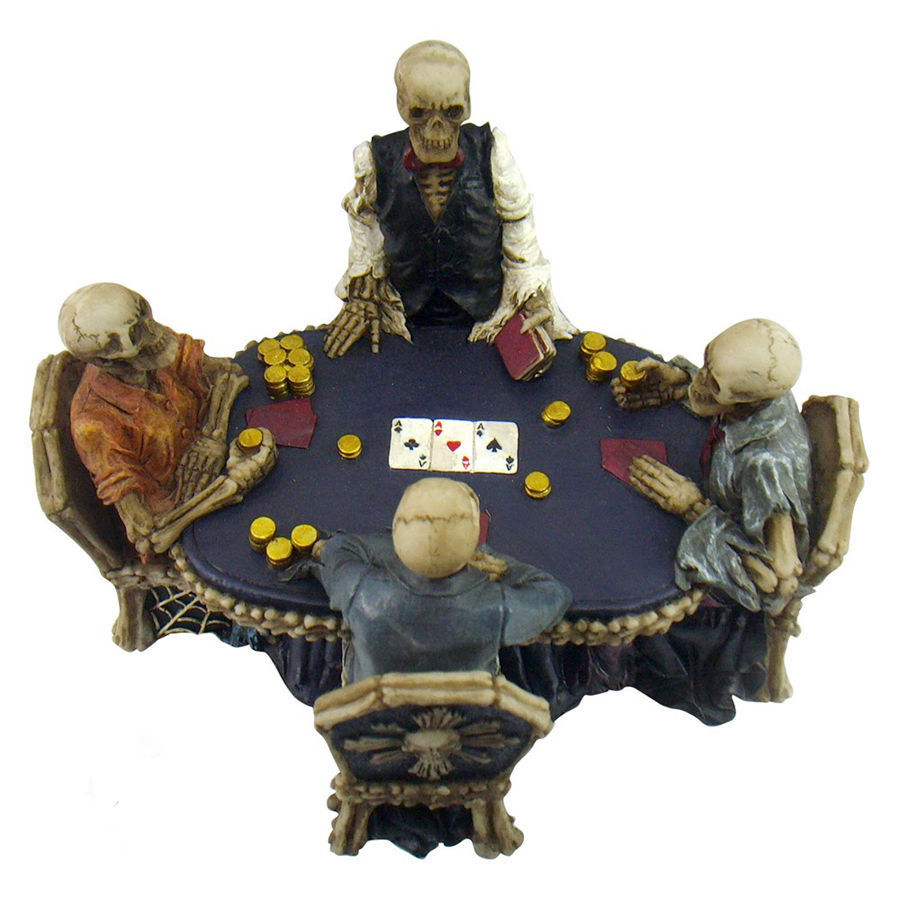 Definitions of the word weird suggest that it means "strange and unusual" or "not natural", allowing for quite a wide range of items to be included in a collection of weird stuff, especially as anyone may interpret what is normal quite differently from other people.

Some types of weird stuff

Weird items can range from the slightly unusual to the totally bizarre, encompassing everything in between.

Ornamental weird stuff could be odd carvings or statues , including such things as depictions of strange creatures, such as goblins. If you or someone you know is interested in sci-fi fantasy stories or games, these items may be just the sort of thing to help decorate your living space.

Other ornamental items lean towards the more macabre, with representations of shrunken heads, skulls, ghosts or demons. These may be a great item to have on display if you are a horror fan, for instance, or perhaps you simply gravitate towards the supernatural or paranormal.

Novelty gifts loom large in any definition of weird stuff, with plenty to choose from for people with a fun loving outlook on life. For example, "ring for wine" bells, unusual character playing cards , or simply decorative items of bric a brac that dont fall easily into any other category.

There are also some adult novelty items that many people would describe as weird stuff, often made from metal or plastic and possibly having locking mechanisms to complete the role play fantasy.

Antique collectables are also often described as weird, with many people in previous eras collecting items that we wouldnt normally be interested in nowadays. The Victorians, in particular, seemed to go out of their way to collect unusual items, many of which are still around today.